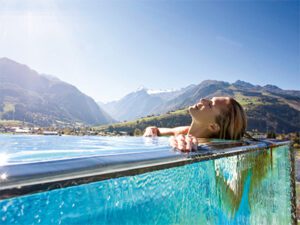 Austria will accept up to 100 seriously wounded women and children from Ukraine for treatment and rehabilitation, Austrian Chancellor Karl Nehammer said.
“Yesterday I spoke with Ukrainian President Volodymyr Zelensky and Prime Minister Denys Shmygal. I offered to accept, treat and provide rehabilitation for up to 100 seriously wounded women and children. We will continue to help as much as we can!” Nehammer wrote on Twitter on Wednesday.

OFFICE OF PROSECUTOR GENERAL OF UKRAINE: 197 CHILDREN HAVE ALREADY DIED AS RESULT OF WAR IN UKRAINE 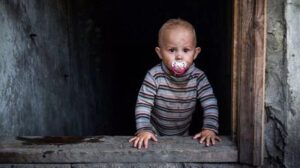 As a result of the full-scale invasion of the Russian Federation in Ukraine, 197 children were killed, 351 children were injured, the press service of the Office of the Prosecutor General reports.
“More than 548 children have suffered in Ukraine since February 24, 2022 as a result of the armed aggression of the Russian Federation. At the same time, 197 children died and more than 351 were injured of varying severity. According to the data received by juvenile prosecutors, children in the Donetsk region – 115, Kiev – 105, Kharkiv – 81, Chernihiv – 54, Mykolaiv – 40, Kherson – 38, Luhansk – 36, Zaporizhzhia – 23, the capital – 16, Sumy – 16, Zhytomyr – 15,” the report said on Thursday morning.

CHRONICALLY ILL CHILDREN FROM UKRAINE TRANSFERRED FROM POLAND TO ITALY 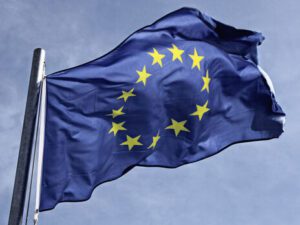 The European Union coordinated the first MEDEVAC operation for transferring Ukrainian children with chronic diseases from Poland to Italy, the European Commission said in a statement.
“The operation was financially and operationally supported by the EU Civil Protection Mechanism and is part of the European solidarity mechanism for intra-EU medical transfers of refugees and displaced people,” it said.
The operation was carried out by an Italian medical team at the request of and in close cooperation with Poland.

ALL CHILDREN AND CAREGIVERS FROM ORPHANAGE IN VORZEL EVACUATED 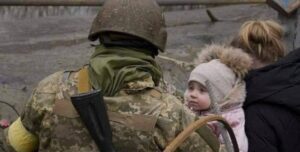 All children and caregivers from the orphanage in Vorzel have been evacuated to the Ukrainian capital, Kyiv City State Administration said.
“All the children and employees were evacuated from Kyiv city orphanage of Horodetsky, located in Vorzel… They were transferred to one of Kyiv hospitals. Tomorrow the children will be sent to Western Ukraine,” Kyiv City State Administration said in a Telegram on Wednesday.
Kyiv City State Administration said the capital is helping with the evacuation and humanitarian aid to cities located near Kyiv, namely Vorzel, Hostomel, Irpin, Bucha.
According to the statement, some 520 people were evacuated from Puscha-Vodytsia in two days due to the approach of active hostilities. The evacuated people were placed in kindergartens in Kyiv. Part of the inhabitants of Puscha-Vodytsia settled with relatives in other districts of Kyiv.

IN UKRAINE MORE THAN 40,000 CHILDREN OVER 12 YEARS OLD VACCINATED AGAINST COVID 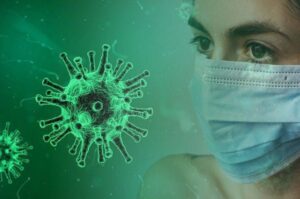 In Ukraine, more than 40,000 children over 12 years old have already been vaccinated against COVID-19, but today we do not prioritize mass vaccination of children, Minister of Health Viktor Liashko said.
“We have already allowed children over the age of 12 to be vaccinated against coronavirus disease. More than 40,000 children have already taken advantage of this opportunity,” he said at the Ukraine 30. Summit Children’s all-Ukrainian forum in Kyiv on Tuesday.
Liashko said that in some countries of the world, children from five years old are allowed to be vaccinated against COVID-19, and he hopes that in Ukraine, vaccine manufacturers will register changes in the instructions and bring the appropriate drugs, which will expand the vaccination program for children.
“But today we do not prioritize mass vaccination of children against coronavirus disease, since we are focused on the risk group, on older and elderly people. It is a priority for us,” the minister said.