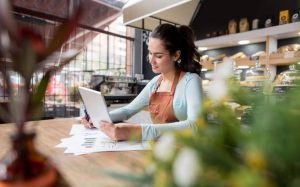 Ukrainian enterprises operating in the field of hospitality and creative industries lost more than UAH 83 billion in the nine months of 2020 due to the coronavirus pandemic, Kyrylo Kryvolap, the coordinator of the working group on the development of the National Economic Strategy until 2030, has said.
“These are actually the numbers that make up our GDP losses last year due to the impact of the coronavirus crisis,” Kryvolap said during a public discussion of the draft National Economic Strategy 2030.
He also clarified that in one weekend, the losses of these industries can be up to UAH 1-1.5 million.
“In this sector, there may be about 100,000 jobs at risk, including 50,000 self-employed,” the economist said.
Kryvolap also added that the recovery of these industries is slow due to the migration of labor to other, more secure areas. 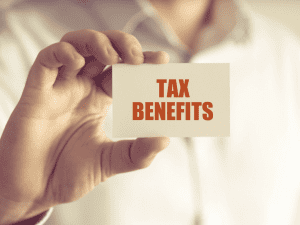