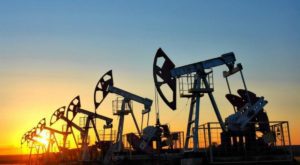 Nafta RV LLC, a subsidiary of Slovakia’s Nafta, has won an electronic auction to receive a license for developmet of the Vantazhkivske oil, gas field (Poltava region), according to information on the ProZorro.Sale platform. During the auction held last Wednesday, Nafta RV offered UAH 6.846 million for the license compared with Optima Resource private enterprise, which stopped at the starting price of UAH 6.795 million.
After registering the required documents, Nafta RV will receive a subsurface site for geological exploration and further research and development for a period of 20 years.
According to the materials of the auction, prospective gas resources of category C3 at the Vantazhkivske field were estimated at 3.091 billion cubic meters. It is recommended to drill two exploratory wells with a depth of 5,700 meters and 6,300 meters.
Nafta’s main shareholder is EPH holding of Czech businessman Daniel Křetínský. 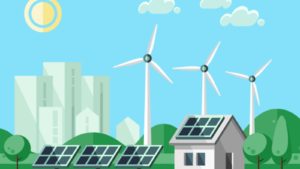 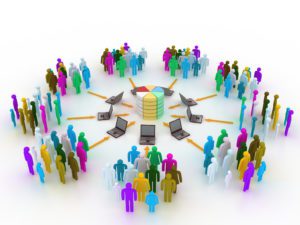 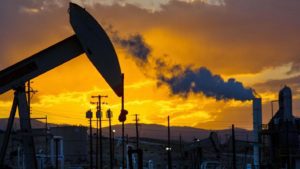 The interdepartmental commission organizing and implementing the product sharing agreements (PSA) has received a bid from Poland’s Unimot seeking to participate in a tender to develop the Ivanivske field (Kharkiv region) under PSA, Executive Director of the Association of Gas Producers Roman Opimakh has said on his Facebook page.
“Today [on June 6], the 14th company was registered, which submitted an application for participation in the tender for entering into a PSA for the Ivanivske field. It became the third candidate for this lot, which gives the right to explore and produce fossil fuel in Kharkiv region. This is the Polish concern Unimot selling automotive fuels and such commodities as gas and electricity,” he wrote.
Opimakh said that the procedure of the tender allows the acceptance of applications for participation sent by mail subject to the availability of a mail stamp confirming the sending of the main meeting the deadline – May 28.
He also said that at present, the company has no experience in exploration and production, however, Opimakh said that joint development with some specialized company is not ruled out.
Unimot S.A is an energy company which activities include the import and sale of petroleum products, liquefied natural gas and electricity.
Previously, the company has repeatedly reported about entering the Ukrainian fuel market with the AVIA network of gas stations. 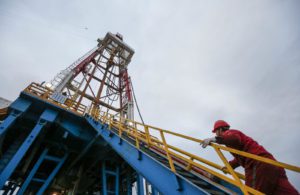 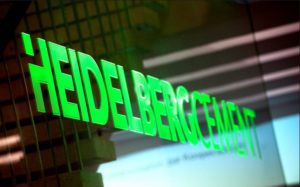