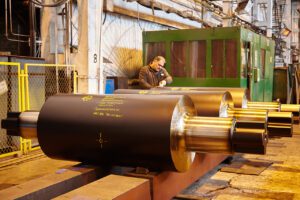 PJSC Energomashspetsstal (Donetsk region), owned by Russia’s Atomenergomash (Rosatom State Corporation), in January-July this year reduced steel production, according to recent data, by 20.5% compared to the same period last year, to 31,000 tonnes.
A source in the industry told Interfax-Ukraine that 2,000 tonnes of steel were produced in July.
As reported, Energomashspetsstal in 2020 increased steel production by 6.8% compared to the previous year, to 63,000 tonnes.
Energomashspetsstal is the largest Ukrainian manufacturer of special cast and forged products of individual and small-scale production for metallurgy, shipbuilding, energy (wind, steam, hydro, nuclear) and general mechanical engineering. 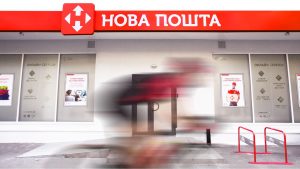 Nova Poshta has launched a new service center on the demarcation line in Novotroitske (Donetsk region) and opened its own branch there.
The company said this is one of nine facilities at the checkpoints of entry and exit, the construction of which is being implemented by the Ministry for Reintegration of the Temporarily Occupied Territories in cooperation with Ukrainian business – the facility in Novotroitske was built entirely at the expense of Nova Poshta, which invested UAH 12 million in it.
The checkpoint has an administrative services center, an employment center, Oschadbank, a pharmacy, a medical center, a National Police station, a cafe and a mother and child room. The territory will have Wi-Fi and recreation areas.
In addition, the service center has a branch of Nova Poshta, where customers will be able to send and receive parcels weighing up to 30 kg, and financial services will also be provided: payment of utility bills, cash withdrawals from a card, money transfers, etc.
“Nova Poshta deliberately joined an important initiative of the Ministry of Reintegration and invested in the development of the country’s service infrastructure. For us, as a socially responsible business, it is important to support Ukrainians and provide them with the opportunity to receive a full range of services and goods from Ukrainian and international stores that they need,” CEO of Nova Poshta Oleksandr Bulba said.

HARVEAST LAUNCHES SEED LINE FOR SOME $2 MLN IN DONETSK REGION 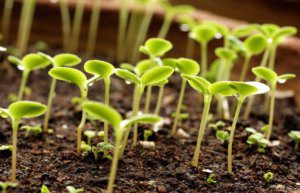 HarvEast agricultural holding has launched a seed treatment line with a production capacity of 8 tonnes per hour in Donetsk region, the company’s press service has reported.
According to the report, investment in the launch of the line amounted to about $2 million. The universal seed line of the Danish company Cimbria was installed by the agricultural holding in the territory of the former oil press plant located in Nikolske district of Donetsk region.
“Together with the line for the processing of seeds, the quality control laboratory for the manufactured products began to work. By the end of 2018, the plant will be reconstructed, a silo with a storage capacity of 9,000 cubic meters will also be put into operation in its territory,” the agricultural holding said.
After increasing the production capacity in 2019, the plant will treat the seeds of wheat, sunflower, legumes and maize for both the needs of HarvEast and external customers.
The company said that in 2017, HarvEast began to develop the seed direction as a separate type of business with a sunflower seeds hybridization project for MAS Seeds. In 2018, the agroholding expanded cooperation with the French partner to three projects, and also started growing seeds for Euralis Semences, DuPont Pioneer and Alta Seeds. HarvEast also introduced irrigation systems on 1,100 hectares of land in Donetsk region. 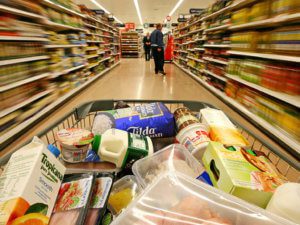 Ukraine’s retail trade in January-June 2018 increased by 6.2% in comparable prices compared to January-June 2017, the State Statistics Service said on Friday. In June 2018 alone, retail trade decreased by 0.8% compared to May 2018, but it grew by 6.3% compared to June 2017.
The highest growth in retail trade in January-June of 2018 was recorded in the following regions: Luhansk (24.0%), Poltava (10.4%), Donetsk (10.3%), Zakarpattia (10.2%), Vinnytsia (9.9%), Kyiv (9.3%) and Ternopil (8.4%) regions. The State Statistics Service recalls that the report does not include information from temporarily occupied areas of the Autonomous Republic of Crimea and the city of Sevastopol and part of Russian-occupied Donbas in the east of Ukraine. 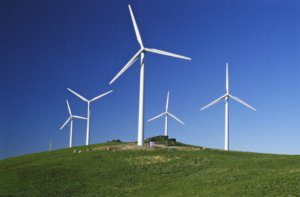