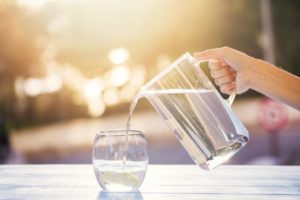 The Verkhovna Rada has ratified an agreement between the governments of Ukraine and France regarding the official support of a project on supply of drinking water to the city of Mariupol (Donetsk region). An Interfax-Ukraine correspondent has reported that a total of 258 lawmakers backed the agreement. According to the Framework Agreement, the French side provides Ukraine with a loan in an amount not exceeding EUR 64 million for the project on supply of drinking water to Mariupol.
The agreement also provides for the development of a master plan for improving the water supply and drainage system of Mariupol until 2040.
According to an explanatory note to the bill on ratification, the project will include the construction and launch of modern filtering stations in Mariupol, as well as the modernization of the existing centralized water supply pipelines and drainage system to reduce the consumption of drinking water and discharge of sewage into the environment. 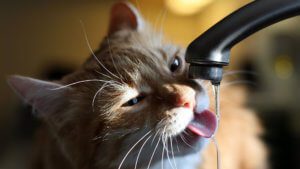