COMMODITY PATTERN OF FOREIGN TRADE OF UKRAINE, EXPORT IN JAN–APR 2018 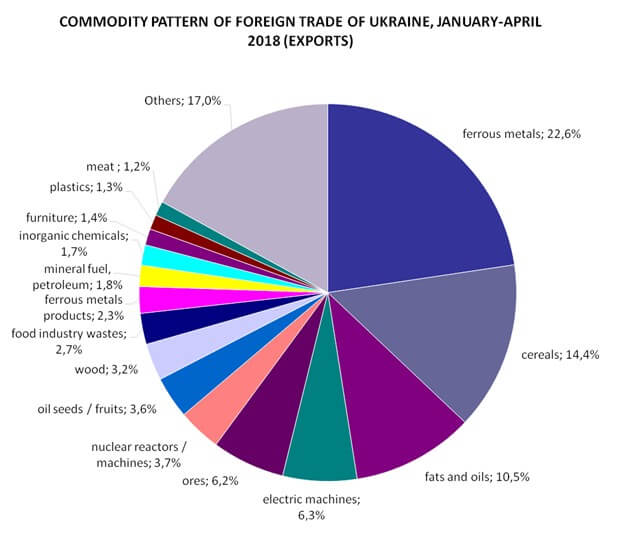 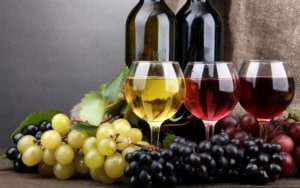 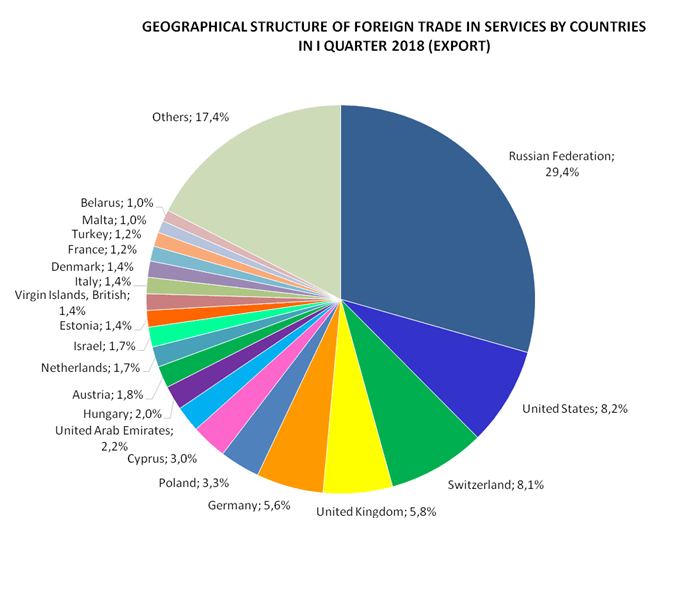 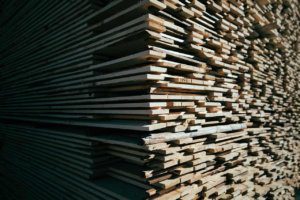 Almost all groups of Ukrainian-made commodities demonstrated the growth of exports in the first quarter of 2018 year-over-year, however, exports of timber and paper grew most (by 39%, or $140 million), the Economic Development and Trade Ministry said on its website. “The EU remains the largest trading partner of Ukraine. Exports of goods to the EU during the first quarter of 2018 amounted to $5.07 billion, its share was 44.4% in the total exports of goods from the country,” the ministry said.
Exports of chemicals and related products for the period increased by 29%, or $134 million, those of light industry products grew by 23% ($58 million), metal by 23% ($558 million).
Farm produce and processed food accounted for the largest share of Ukrainian exports (38%), while the share of metallurgy was 26%, that of machine building was 11%, and mineral products 9%, the ministry said.
As reported, in January-March 2018, exports of goods from Ukraine increased by 10.3% year-over-year, to $11.435 billion, while imports grew by 13.2%, to $ 12.636 billion. 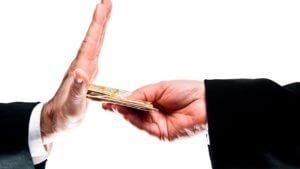 The State Export Control Service of Ukraine has designed a draft anti-corruption program for 2018-2019. According to the document posted on the website of the authority, the program is intended to create the effective corruption prevention and reveal system in the authority based on new principles of making and implementing the anti-corruption policy.
Among measures to be taken is the analysis of data in relation to corruption risks in the authority, as well as factor that give rise to it; regular monitoring of the implementation of tasks and functions by the authority with the purpose of revealing and removing conditions giving rise to corruption risks and corruption crimes.
The measures also include the provision of financial supervision through declaration of property, income, expenses of officials and employees of the authority, creation of proper conditions for receiving information from whistleblowers who exposes corruption and crimes linked to corruption and the creation of the system of their protection and keeping information in secret.
According to the analysis of corruption risks posted on the website of the authority, corruption risks with medium and high priority are the following: providing advice on processing and submission of necessary documents in the field of export control to the authority; acceleration or delay in the processing of applications of subjects of international transfers of goods to obtain permits for the right to export and import military goods; a lack of a clear procedure for investigating offenses in the sphere of state export control and a lack of authority of the relevant department to identify these offenses independently; leakage of information from electronic databases operating by the authority and other risks.

Ukraine has received the right to export beef to the Turkish market, according to the State Service of Ukraine for Food Safety and Consumer Protection.
This decision was made following the results of work of the technical mission of the directorate general for protection and control of the Ministry of Food, Agriculture and Livestock of Turkey on assessing state control over beef production, which operated in Ukraine in late April 2018.
Turkish inspectors audited the system of state control over production of beef in Ukraine and inspected slaughter enterprises that are interested in exporting their products to Turkey.
At the same time, the service notes that work on agreeing the form of a veterinary certificate for exports of Ukrainian beef to Turkey is currently at the final stages.