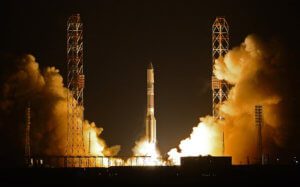 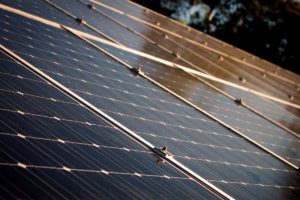 The European Bank for Reconstruction and Development (EBRD) stops financing projects in the field of solar energy in Ukraine until a more rational method of supporting the development of renewable energy sources is introduced, senior banker of the EBRD’s energy department Olga Yeriomina has said at the Ukrainian Energy Week in Kyiv.
“Now this is the issue of several days when the bank may decide that in future it will not support new projects on renewable energy. We have already decided that we are not taking new projects on electricity, while we have not yet decided on wind energy,” she said.
The banker stressed that the bank is concerned about a lack of significant steps on the part of the parliament to move from the “feed-in” tariff to other, more rational systems of support for the development of renewable energy sources in the country, in particular, to “green” auctions.
“I am afraid that we will not be the last “swallow” to stop supporting projects on renewable energy, unless an immediate planned transition to a more sustainable support system for renewable energy projects begins,” she added.
According to her, the feed-in tariff has already played its role in stimulating the development of renewable energy in the country and is now a burden for the budget, from which the difference between the feed-in tariff and the tariff for energy production by traditional sources is reimbursed. 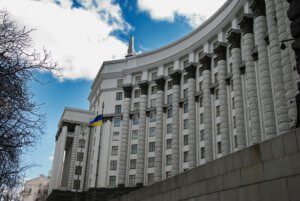 The Cabinet of Ministers of Ukraine has approved the state program of cooperation with foreign Ukrainians for the period until 2020 with approximate financing of UAH 106 million. The corresponding decision was made at a government meeting in Kyiv on May 10. It says the aim of the program is to ensure the deepening of cooperation with foreign Ukrainians by increasing the effectiveness of work of the executive bodies with this category of Ukrainians and their public organizations.
The approximate amount of expenditures under this state program is UAH 106 million, in particular UAH 98 million at the expense of the national budget, UAH 7.8 million from local budgets, and UAH 200,000 from other sources.
So, in 2018 it is planned to spend UAH 33.7 million on the program, some UAH 36 million in 2019, and UAH 36.3 million in 2020.
It is expected that the implementation of this program will create conditions for consolidation of efforts of foreign Ukrainians to promote an independent, democratic and rule-of-law state in Ukraine; will confirm the positive image of Ukraine in the world; will support the European integration of the country; contribute to strengthening the cultural, informational and linguistic needs of foreign Ukrainians; will ensure the preservation and development of the Ukrainian language abroad