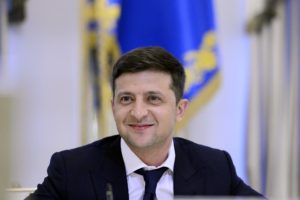 President of Ukraine Volodymyr Zelensky has appealed to foreign investors to invest in Ukraine.Zelensky posted the corresponding video on his Facebook page on Thursday.
So, Zelensky said that it is necessary to carry out a series of reforms that would contribute to the economic growth of the country.
“We need to change a lot here: fire non-professionals and hire professionals, deregulate industries, simplify rules, improve the infrastructure and many other things. As you know, changes take time … I invite you, investors, from any part of the world to join the opportunity,” Zelensky addressed investors in the English language. 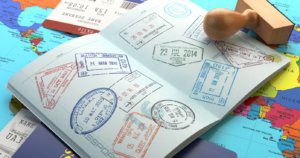