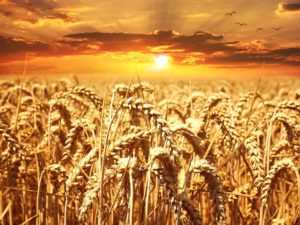 Nibulon (Mykolaiv), one of the largest grain traders in Ukraine, in 2019 increased its crop yield by 9% compared to the previous year, to 367,000 tonnes, of which 138,000 tonnes was wheat. According to the company’s website, a total of 22 divisions of the company in 12 regions harvested 160,000 tonnes of early crops and 207,000 tonnes of later crops.
The company said the highest yield of sunflower was recorded at the branches of Prybuzhanivska (Mykolaiv region) with 3.52 tonnes/ha, Mriya (Khmelnytsky region) and Kupianska (Kharkiv region) with 2.91 tonnes/ha, corn at Khmilnyk (Vinnytsia region) with 10.64 tonnes/ha and Romanivska (Zhytomyr region) with 9.7 tonnes/ha, sorghum at Bilovodska (Luhansk region) with 6.43 tonnes/ha. In the group of early grain, the leaders were the branches of Mykolaiv region: wheat with 5.38 tonnes/ha (Vradiyevska) and rapeseeds with 3.02 tonnes/ha (Lidiyevske).
Nibulon LLC was established in 1991. It is one of the largest operators in the grain market of Ukraine.
Nibulon cultivates 82,000 hectares of land in 12 regions of Ukraine. It exports agricultural products to more than 70 countries. The annual export volume exceeds 5 million tonnes. 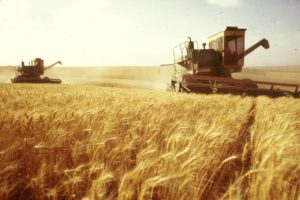 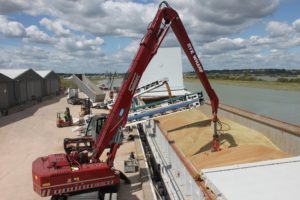 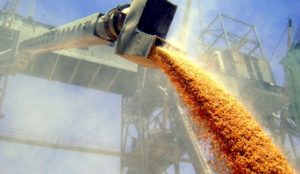 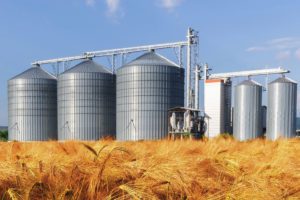 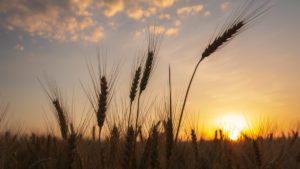