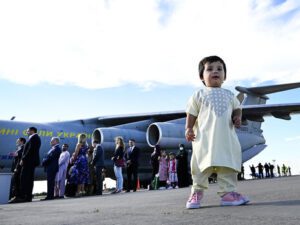 184 UKRAINIAN CITIZENS STRANDED IN GREECE, BUT FLY FROM THESSALONIKI TO HOME 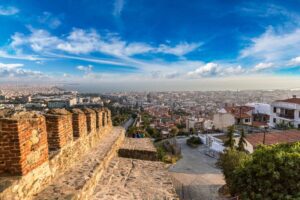 A total of 184 Ukrainian citizens, including 41 children, flew from Thessaloniki to Kyiv, Ukrainian Foreign Minister Dmytro Kuleba said.
“As promised, we are returning the Ukrainians who are stuck in Greece,” Kuleba wrote on his Twitter account.
The foreign minister said that two more flights will take place soon.
“Good work of our diplomats in Greece with tour operators, Greek authorities and others involved,” Kuleba wrote.
The Greek travel company Mouzenidis Travel, headquartered in Thessaloniki, has suspended services for foreign tourists, including those from Ukraine.
In this regard, the resources of the diplomatic service were mobilized to provide assistance to Ukrainian tourists in Greece. It was reported that on June 25-26, flights should take place on the routes Thessaloniki-Kyiv, Thessaloniki-Lviv and Heraklion-Kyiv, which will be able to return to Ukraine over 500 citizens. 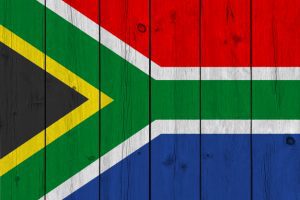 Ukrainians, who occurred in the South Republic of Africa during quarantine, have asked Foreign Minister of Ukraine to help them to return to the motherland. According to the submission letter, which is in disposal of Interfax-Ukraine, there are a woman with a chronic disease who needs prescribed medicine, seventh month pregnant woman, a woman with one year old child are among those who wish come back home.
“Most visas have expired long ago…The Ukrainian Embassy in South Africa provides us with as much information as possible, but nothing depends on them,” reads the letter.
Ukrainians ask to provide them guarantees for a speed returning home.
“We are ready to undergo self-isolation under the program Diy Vdoma. But first, we need to reach home. There are our compatriots in the neighboring African countries. Why can’t they grab us together all in all?,” reads the text of the letter.