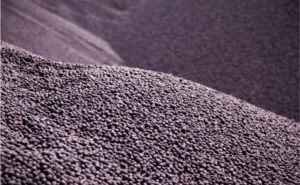 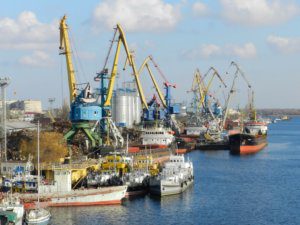 Some 20 large international companies are interested in the concession of Kherson Maritime Merchant Port and Olvia Stevedoring Company, Minister of Infrastructure Volodymyr Omelyan has said. “We expect that the tender on Kherson and Olvia seaports will start this year. We have more than 20 applications from powerful companies,” the minister said at a press conference in Kyiv. According to him, large international companies expressed their interest.
As reported, with reference to the Infrastructure Ministry, previously Qatar expressed interest in the concession of Olvia and Kherson seaports.