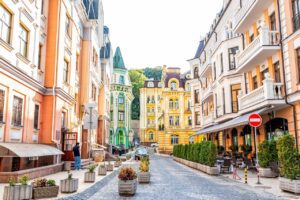 IRISH RYANAIR TO FLY FROM LVIV TO MANCHESTER 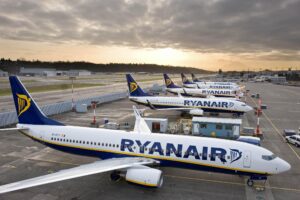 The Irish low cost airline Ryanair has announced the launch of a new flight from Lviv to Manchester (the UK), which will operate twice a week from November 5, 2021.
“As Europe’s largest airline, Ryanair remains committed to rebuilding the European aviation and travel industry by resuming connections and expanding its passenger network to more than 225 million by 2026. As Ryanair hosts 55 more Boeing 737-8200 Gamechanger aircraft this year, this winter we are pleased to add this new route from Lviv to Manchester,” the airline’s press service quoted commercial director Jason McGuinness as saying.
At the moment, there are no direct flights to this direction.
As reported, Wizz Air intends to launch 26 new flights from four cities of Ukraine in 2021-2022 and expects to increase passenger traffic by 120%. 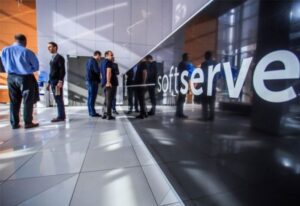 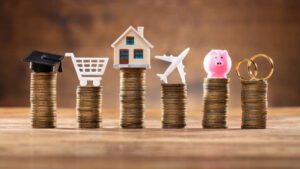 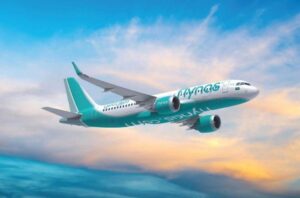 Flynas Airlines (Saudi Arabia) will start operating direct regular flights from Riyadh to Lviv from July 3.
According to the information on the airline’s website, flights will be operated twice a week.
In addition, direct flights of the airline from Jeddah to Kyiv will be launched on July 2. They will be operated three times a week.
Earlier, the Ukrainian SkyUp Airlines announced the launch of charter flights from Lviv to Saudi Arabia (Al-Qassim).