UKRAINE’S ROLLED METAL MARKET UP BY 20% IN JAN-OCT 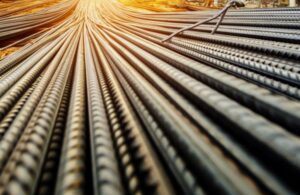 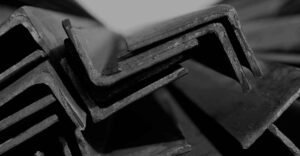 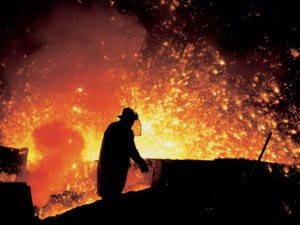 Ukraine may lose EUR 700 million due to restrictions on the supply of Ukrainian metal products as part of the introduction by the European Union of the Carbon Border Adjustment Mechanism (CBAM), according to a study by the information and analytical center GMK Center presented at a roundtable devoted to the impact of CBAM on the metallurgy of Ukraine held on April 9.
According to the press release, early March 2021, the European Parliament approved a resolution introducing the Carbon Border Adjustment Mechanism (CBAM). The European Union regards the CBAM as a special fiscal instrument that will force manufacturers of imported products to pay the same price for CO2 emissions that European producers pay. The official proposal for CBAM from the European Commission is expected to appear by the end of the second quarter of 2021. CBAM is planned to be in effect no later than 2023.
According to the study conducted by analysts of GMK Center, the negative impact on the metallurgy of Ukraine from the introduction by the European Union of the CBAM can reach EUR 700 million, or 0.5% of the gross domestic product compared to 2019.
“The metallurgical industry of Ukraine will be one of the most affected as a result of the introduction of CBAM. This will happen due to our close partnership with the EU. After all, domestic metallurgists supply 26% of marketable products to the European market, which is more than to our domestic market. Our competitors do not have such a high dependence on the EU market. The introduction of the CBAM will mean a decrease in the competitiveness of Ukrainian exports, losses for the domestic economy, a rupture of production chains between European and Ukrainian enterprises,” Director of GMK Center Stanislav Zinchenko said.
According to him, the annual export losses of Ukrainian metallurgy from the introduction of CBAM by the European Union are estimated at EUR 155-200 million per year, depending on the scenario. It will also reduce the financial results of the industry by EUR 105-200 million per year.
The CBAM covers about EUR 2.5 billion of metallurgical exports per year. The exact scale of damage to national producers depends on the form of implementation of the CBAM.
As a result of the effect of the carbon tax, one can expect a decrease in the volume of pig iron production by 500,000 tonnes (2.5% down compared to the level of 2019) and long products (including square billets) by 110,000 tonnes (1.4% down).
According to Chief Analyst at GMK Center Andriy Tarasenko, this could also lead to a decrease in the volume of capital investments in the amount of up to EUR 130 million per year (12% down compared to the level of 2019). In the long run, this will mean chronic investment lag and a competitive disadvantage.
“The CBAM should not be applied to Ukraine, since we have already taken on the goals of the European Green Deal. The exclusion of Ukraine from the CBAM, on the contrary, will be an incentive for the Ukrainian economy,” Zinchenko said. 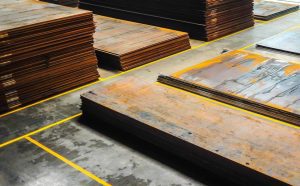 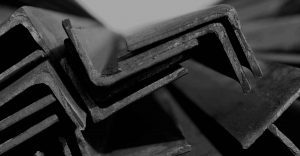 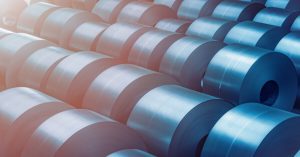