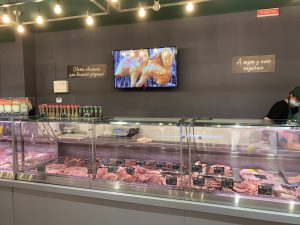 Myronivsky Hliboproduct (MHP) last week opened three new stores of the Miasomarket stores franchise chain in Oleksandriya and Novomyrhorod (Kirovohrad region) and Sumy.
According to the company’s press release on Monday, October 5, some 12 stores of a new format are already operating in Ukraine, namely, in Sumy, Kovel, Mykolaiv, Dubno, Cherkasy, Kropyvnytsky, Kyiv, Odesa, Novomyrhorod, Oleksandriya.
As reported, Myronivsky Hliboproduct intends to open about 50 retail outlets in different cities of the country by the end of 2020. The company opened the first Miasomarket store in Kyiv on September 18, 2020.
MHP is developing franchising formats such as Miasomarket stores, traditional Nasha Ryaba shops, Secrets of the Chief gastrostudio and shawarma points of sale. At the same time, MHP develops independently its sandwich shops “Kho bite? (the Baschynsky trademark).
MHP is the largest chicken producer in Ukraine. It also produces grains, sunflower oil and meat processing products. MHP supplies chicken carcass halves to the European market, which are also processed at its facilities in the Netherlands and Slovakia.
MHP’s net profit in 2019 increased by 1.7 times compared to 2018, to $215 million, while revenues increased by 32%, to $2.06 billion.

Myronivsky Hliboproduct (MHP) plans to open 10-20 gastro studios Chef’s Secrets (Sekrety Shefa) in Ukraine next year, which it develops through franchising.
“This model is not as scaled as Myasomarket stores, therefore, we will try to open about 10-20 outlets within the next year,” Serhiy Ivanov, the deputy head of the board of MHP for commerce, said during the official opening of the first outlet in Kyiv.
According to him, it is planned to open such gastro studios not only in Kyiv, but also in other cities.
MHP opened its first gastronomic studio Chef’s Secrets at 22/20 Petra Hryhorenka Street in Kyiv on September 24.
MHP is the largest chicken producer in Ukraine. It is also engaged in production of grain, sunflower oil, meat products. MHP supplies the European market with chilled half-carcasses of chickens, which are processed, in particular at its factories in the Netherlands and Slovakia.

MHP PLANS TO OPEN 350 STORES IN KIEV AND REGION 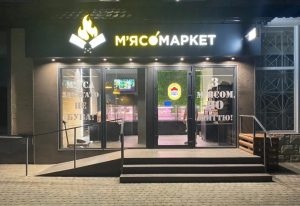 The agricultural holding Myronivsky Hliboproduct (MHP) plans to open 350 stores of the Miasomarket format in Kyiv city and the region in five years.
“In the next five years, 350 Miasomarket outlets should open in Kyiv city and the region. We also have a clear understanding of how many stores we want to open in five years in the regions – the number of outlets varies from 40, depending on the concentration of the population,” the head of the department for work with franchisees of the agricultural holding MHP Dmytro Morozov told Interfax-Ukraine.
According to him, in addition to the Miasomarket and Nasha Ryaba conventional stores, the company is now developing franchising formats such as the Chef’s Secrets gastronomic studio and shawarma points of sale, as well as sandwich shops “Kho perekusit?” (TM Bashchinskiy), which is the format that MHP develops independently.
“Investments of partners in the Myasomarkets project start at $25,000, for other formats, in particular Döner Market, we are now finalizing the size of investments,” Morozov said.
He also announced the official opening of the first point for the sale of shawarma in Kyiv, in the Osokorky residential area, on September 23.
The head of the department for work with franchisees of MHP said that the points will have different formats, both street food and with the possibility of seating inside the facility.
“As the project develops, we will add other formats of street food. We see for ourselves at least two more formats that will sell shawarma,” he said.
The official opening of the first point of the Chef’s Secrets gastro studio is scheduled for September 24. However, as Morozov specified, it has been operating in test mode since June.
Asked whether MHP plans to implement such projects abroad, Morozov said that now this initiative is at the stage of preliminary assessment of the need.
“The holding has divisions in other countries with which this issue has been discussed, but there are no concrete plans yet. We have shown how we launch Miasomarket stores in Ukraine, what is the essence of the concept, the value for the end consumer and business in general. Now it is a discovery stage, the stage of preliminary assessment of the need for such a project,” he said. 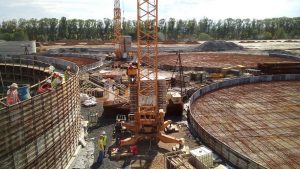 Myronivsky Hliboproduct (MHP), one of the largest agricultural holdings in Ukraine, is working on a carbon dioxide plant project, deputy chairman of the board Oleksandr Dombrovsky has said when signing a memorandum of partnership between the agricultural holding and Organic Ukraine.
“This is an innovative project, I can’t tell you much. We are now doing a very professional feasibility study, considering various options. Today it is too early to say that we are ready for this project. We are working on it,” he said.
Dombrovsky clarified that the plant is being designed both for the needs of MHP itself, and for the domestic market and export. According to him, today about 70% of carbonic acid in the domestic market is imported, mainly from Poland and Hungary.
He also said that MHP, which has already built two of the world’s largest biogas complexes for processing poultry manure, has another ready-made similar project and a permit for its construction.
“But we are thinking to start or not to start. And if to start, then when, given that the “green” industry in Ukraine has not been paid money at all for six months,” Dombrovsky explained.
He stressed that investments in biogas are significantly higher than in solar energy, and range from EUR3 million to EUR3.5 million per 1 MWh of capacity.
The expert noted that the agricultural holding is also working on other innovative projects, in particular, on “green” hydrogen. 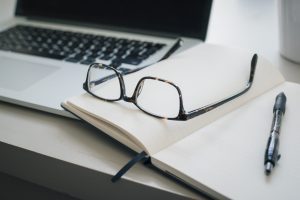 Myronivsky Hliboproduct (MHP) has appointed Ernst & Young Cyprus Limited as new auditors for 2020 instead of Deloitte Limited.
The corresponding decision was made at an annual meeting of shareholders, the holding reports on the London Stock Exchange’s website.
The shareholders also approved MHP SE’s annual report for 2019 and re-elected all the holding’s directors for the term until the next annual meeting in 2021.
MHP is the largest producer of chicken in Ukraine. It is also engaged in production of cereals, sunflower oil, meat. MHP supplies chilled carcasses of chickens to the European market, which are processed, in particular, at its enterprises in the Netherlands and Slovakia.
In February 2019, MHP completed the acquisition of the Slovenian company Perutnina Ptuj.
The founder and majority shareholder of MHP is Ukrainian businessman Yuriy Kosiuk. 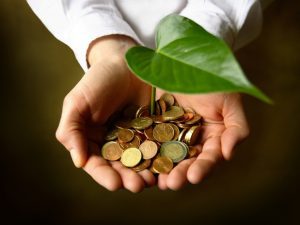