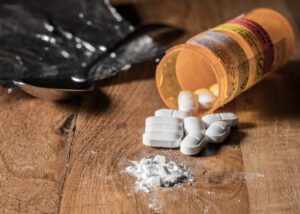 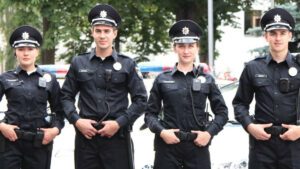 The reformatting of the juvenile prevention unit has begun in the National Police of Ukraine, the department of communication of the department reported on Thursday, May 13.
During the Ukraine 30 All-Ukrainian Forum, head of the National Police Ihor Klymenko said that now the department continues to recruit new personnel for the so-called “children’s police”, which will receive additional trainings from international partners. The police are also introducing two communication platforms in their work with children – “Children! Police! Society” and “Safe School”.
“We hope that international trainings and programs will significantly help police officers in working with children. We learn to communicate with children in the same language to recognize trouble even before it manifests itself. We have a common goal – to prevent crimes involving or against minors,” he said.
According to the head of the National Police, since the beginning of the year, the police have registered more than 1,200 crimes committed against children. In addition, more than 1,400 criminal offenses committed by children were recorded.
“There are 15,000 secondary schools in the state, several thousand colleges. We should know how children live, how they spend their free time, how they are brought up in a family,” Klymenko said. 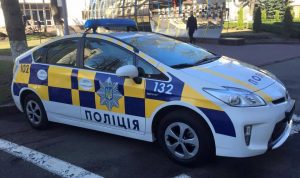