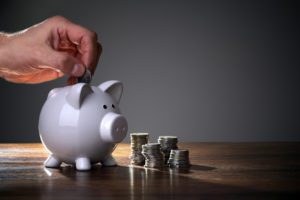 The National Bank of Ukraine (NBU) has agreed the rules and registered the domestic payment system Lime Money, the NBU said in a statement on its website.
According to the report, Lime Money’s payment company is Smart Finexpert LLC (Mykolaiv).
Lime Money payment system became the twelfth national payment system in the Ukrainian market, which is created by non-banking institutions. 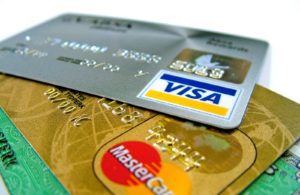 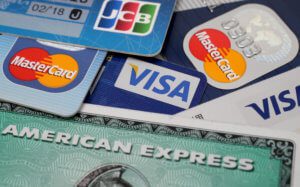