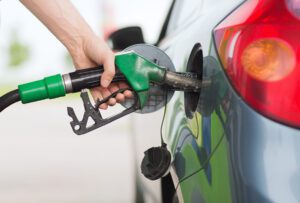 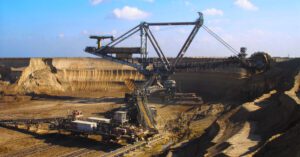 The Ukrainian government has approved the terms of a tender for the sale of United Mining and Chemical Company with a starting price of UAH 3.7 billion.
The government informed Interfax-Ukraine that the Cabinet of Ministers adopted the corresponding decision at a meeting on June 16.
Earlier that day, the State Property Fund at the Ukraine.30 forum announced the holding of this tender in August this year.
Head of the State Property Fund Dmytro Sennychenko explained to the Interfax-Ukraine agency on the sidelines of the forum, the fund submitted the necessary documents to the government on April 27.
“We have done our job. As soon as the Cabinet of Ministers makes a decision, it will take two months until the auction,” Sennychenko said.
United Mining and Chemical Company state enterprise began its actual activity in August 2014, when the government of Ukraine decided to transfer to its management the property complexes of Vilnohirsk Mining and Metallurgical Plant (Dnipropetrovsk region) and Irshansk Mining and Processing Plant (Zhytomyr region). Then it was transformed into PJSC, and then – into PrJSC. 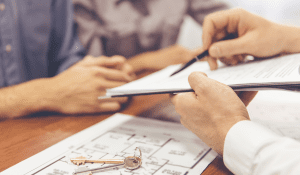 Ukrainian state and private notaries in 2020 certified 217,810 contracts for the sale of land plots, which is 27.8% more than in 2019.
As reported on the website of the Ukrainian Agrarian Association, an increase in the number of contracts provoked the adoption on March 31, 2020 of a law on the conditions for the turnover of agricultural land, although this law will come into force only on July 1, 2021.
According to the association, in the fourth quarter of last year, almost 75,000 sale contracts were certified, while in the third – about 60,000, and in the second – about 45,000.
As the association said, a similar situation is with donation agreements, the total number of which in the past year, according to notaries, increased by 9.6%, to 55,980 and in the fourth quarter the number was close to 20,000.
The association said that in 2019 the number of contracts for the purchase and sale of land plots increased by 12.9%, and in 2018 – by only 1.2%, donation contracts – decreased by 1.1% (in 2018 it increased by 3.1%).
As reported, at the first stage of the law on the turnover of agricultural land – until December 31, 2023 – it will be allowed to sell land plots only to citizens of Ukraine in the amount of no more than 100 hectares per person, as well as exclusion for public needs and exchange of land plots with a difference of the normative monetary evaluation of no more than 10%. 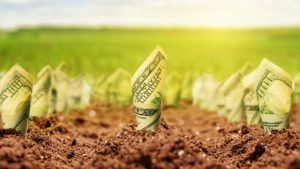 The Verkhovna Rada vote for the law on land sale is supported by 26% of Ukrainians, while 60% are against the law adoption, the results of the social survey assessing the success of the government and society’s response to the coronavirus disease (COVID-19) epidemic and political events in the country, conducted by Kyiv International Institute of Sociology (KIIS) on April 7-11.
“If a national referendum on the sale of agricultural land was held in the next week, 26% of those who are to participate in the referendum would vote in favor of the sale of land, and 74% against the sale of land,” KIIS said in a press release.
Some 32% of respondents believe that it is better now for Ukraine to cooperate with the International Monetary Fund (IMF) receiving new loans; 46% hold another opinion and said that it is now better not to cooperate with IMF and not to receive new loans.
The survey was conducted using the CATI method (computer-assisted telephone interviews) based on a random sampling of mobile phone numbers. During the survey, some 2,000 interviews were conducted in all regions of Ukraine, controlled by the government. The sample is representative for the adult population (18 years of age and older). The statistical sampling error (with a probability of 0.95 and taking into account the design effect of 1.1) does not exceed 2.2% for indicators close to 50%, 2.1% for indicators close to 25%, 1.4% for indicators close to 10%. 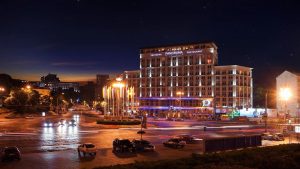 The State Property Fund of Ukraine (SPF) will announce an auction for the sale of the Dnipro Hotel located downtown Kyiv in April 2020, Head of the SPF Dmytro Sennychenko said on Facebook on Thursday, March 12. According to Sennychenko, the SPF, together with the new hotel management, are carrying out financial and technical audit at the facility.
“We have intensified preparations for the auction, that will allow us to start the auction in April and find a new owner for the hotel in May,” he reported.
The SPF head said, the net financial result of the Dnipro Hotel amounted to UAH 146,000 in the end of 2019.
As reported, the starting price of the hotel will be $10 million.
Earlier, the SPF appointed Elina Sapozhkova as the new director of the Dnipro Hotel. 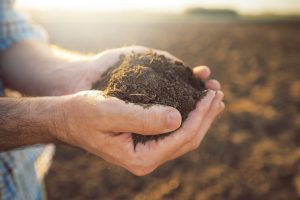