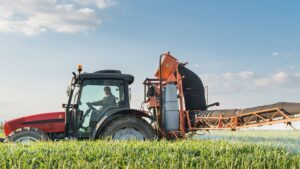 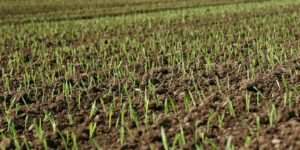 IMC agricultural holding has completed the spring sowing campaign on 104,100 ha compared with 105,200 ha in 2018.
According to a company press release, the sowing area under sunflower this year amounted to 22,800 hectares, under soybean – 10,800 hectares, under corn – 69,500 hectares. Also about 1,000 hectares were planted with fodder crops to meet the needs of the company’s dairy farming.
“In the current season, we managed to sow crops in almost optimal time period, despite the fact that sowing took place with certain pauses caused by weather conditions,” Chief Operating Officer of the IMC Oleksandr Verzhykhovskyi said.
IMC’s core business is cultivation of grains, oilseeds and milk production in Ukraine. The agricultural holding cultivates about 130,000 hectares of land in Poltava, Chernihiv, and Sumy regions. It owns storage facilities with a capacity of 554,000 tonnes of grains and oilseeds.

UKRAINE AS OF APRIL 4 SOWS 75% OF EARLY SPRING CROPS 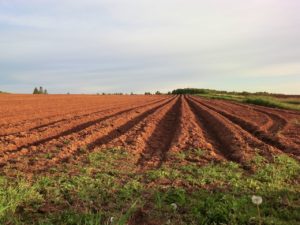 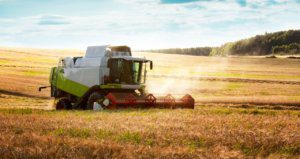 Fields with spring crops of Mriya agroholding this year would expand by almost 21% compared with 2017, to 103,250 ha, the company said on Tuesday. The company said in a press release that this year the sowing campaign was started later than it was planned due to late spring.
“Due to weather, we will have to carry out the spring sowing campaign on a tight schedule. We have adjusted our plans and intentionally increased the share of early grain crops, spring barley and rapeseeds, to 14,200 hectares and 7,500 ha in the structure of the areas planted by Mriya. We also succeeded in promptly contracting additional tillage equipment and seeders, so we hope to complete the sowing of spring crops without falling behind the plan,” Mriya Chief Operation Officer Andriy Hryhorov said.
This spring, the strategic agricultural crops for the holding are sunflower, with 33,500 hectares, corn (14,800 hectares), soybean (24,700 hectares) and sugar beet, the areas under which are doubled compared with last year, to 7,200 ha. Traditionally, peas (356 hectares) and potatoes (660 ha) are also present in the structure of the areas planted by Mriya.
During the sowing campaign 2018 some of the areas the agroholding will be sowed with seeds of its own production, in particular, soybeans. 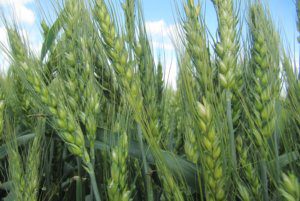 The sowing of spring crops has started in Kherson and Mykolaiv regions, First Deputy Minister of Agriculture and Food Policy Maksym Martyniuk said on his Facebook page. According to his data, as of April 2 Kherson region had sowed 4,000 hectares with barley and 300 hectares with peas. Mykolaiv region sowed barley on 600 hectares. The area under crops for the harvest of 2018 will be 27.2 million hectares, which corresponds to the indicator of 2017.
As of March 30, Ukrainian agrarians are 100% provided with seeds (638,000 tonnes), 91% with plant protection agents (27,400 tonnes), and 81% with fuel (326,000 tonnes). Martyniuk noted, despite the increase in import duties on fertilizers from Russia (from 36.03% to 42.96%), prices for most types of fertilizers (including ammonium nitrate) over the last week did not increase, but even slightly decreased.