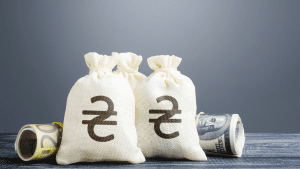 Mobalytics, a startup with Ukrainian roots, has announced the closure of the series A funding round in the amount of $11.25 million, investments will be used for the creation of a personal assistant for gamers.
Mobalytics told Interfax-Ukraine that the round was headed by the venture funds Almaz Capital and Cabra VC. Other investors who participated in the round include HP Tech Ventures, General Catalyst, GGV Capital, RRE Ventures, Axiomatic, and T1 Esports.
“Being among the first investors, Almaz Capital supported Mobalytics at every stage of the startup’s growth from the launch of the first game to the emergence of several game genres on the platform. The team did this masterly, creating all the conditions for scaling their product,” Danylo Stoliarov, a partner of Almaz Capital, said.
The startup plans to use the attracted investments to further develop the product, improving analytics and a personalized approach to each user. In addition, Mobalytics intends to increase the number of supported games on the platform and expand its technical and product teams over the next six months.
The Mobalytics team has been building and testing the GPI (Gamer Performance Index) for four years.
Mobalytics is an analytics platform and personal gaming assistant designed to help video game fans hone their skills. In 2016, the startup won the TechCrunch Disrupt Battlegrounds.
One of the largest parts of the startup team is located in Ukraine, the head office is located in Los Angeles (the United States), two of the three project founders are also Ukrainians. 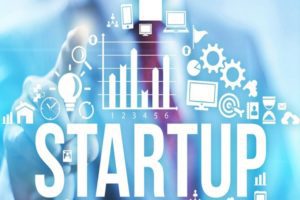 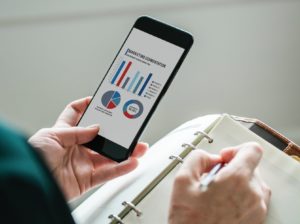 A Ukrainian startup that has launched PatentBot, a chat bot to register patents and trademarks, has raised a new round of angel investment, CEO & Founder в PatentBot Natalia Vladymyrova said on Facebook.
“PatentBot was assessed at a million dollars! You can easily joke about a million dollar baby,” she wrote.
According to Vladymyrova, the startup continues to look for investors for the seed round.
PatentBot is a chat bot to register a trademark, copyright and patent for invention in the United States, Europe and Ukraine, which helps to go through the process of finding a TM to paying state duty within 5-7 minutes. In the Ukrainian market, the project was launched in July 2017, then scaled to the United States, the European Union and China. In 2018, PatentBot entered the acceleration program of the Hong Kong Betatron startup accelerator and was valued at $750,000. 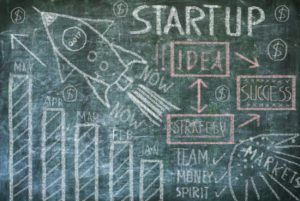 Israel’s Perion Network has acquired Ukrainian startup Septa Communications (Captain Growth) for $3.75 million. According to a press release of Perion Network, Total consideration is up to $3.75 million, partially paid in cash at closing while the remaining consideration is subject to the achievement of certain milestones and retention over the next two years.
“With Captain Growth’s proprietary ‘Value Unlock’ technology, our synchronization will now give brands the critical ability to benefit from putting the best-performing units in front of the right users at the right time – for unprecedented cross-channel engagement,” CEO of Perion Doron Gerstel said.
The acquisition is not expected to have a significant impact on Perion’s financial results.
Perion is a global technology company that delivers advertising solutions to brands and publishers. Founded in 1999 as IncrediMail, in 2011 it was renamed and activities from developing a postal agent to advertising activities.
Septa Communications is an IT development company founded by businessmen Dmytro Bilash and Dmytro Pleshakov in 2017. Captain Growth is a proprietary AI platform to better connect and deliver relevant campaign messages through the entire ad journey.