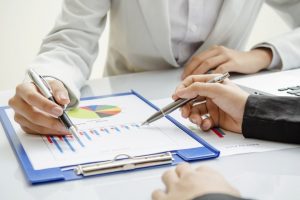 Volume of construction products produced by type in Jan-Sept of 2020 (mln UAH). 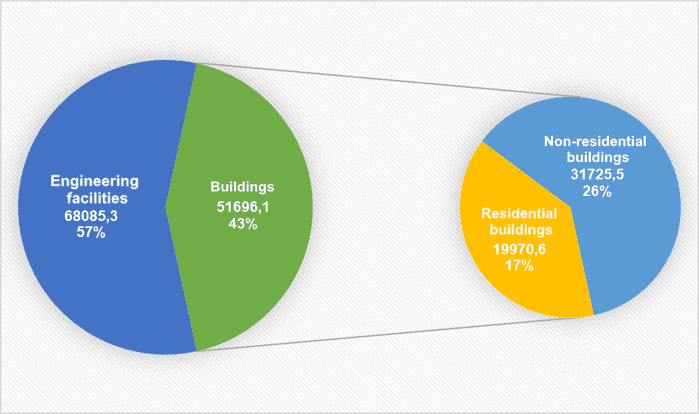 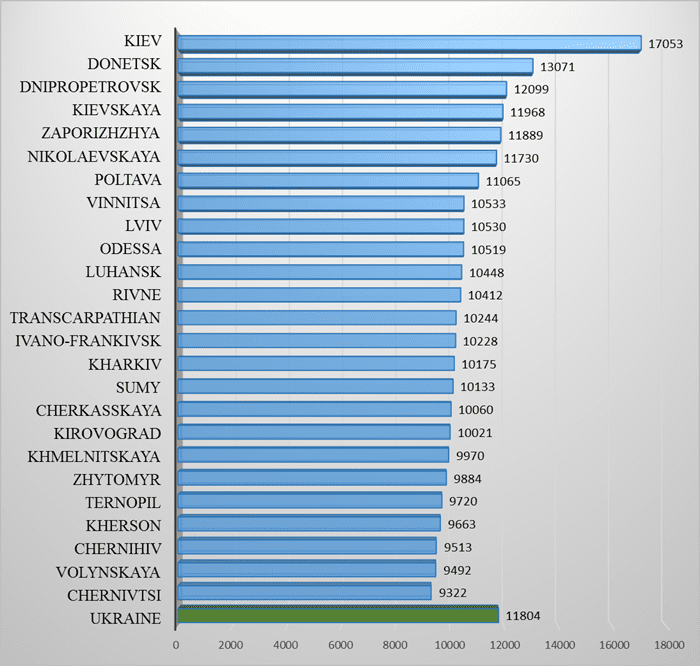 NUMBER OF CATTLE IN UKRAINE DOWN – STATISTICS 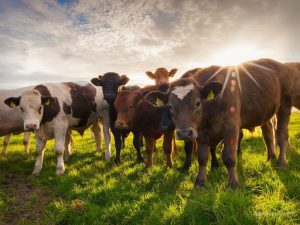 MACRO MONTHLY SUMMARY, MAIN STATISTICS OF UKRAINE IN MAY 2020 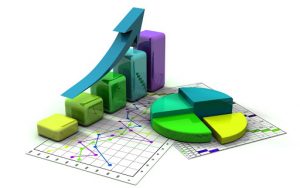 BofA Global Research analysts again worsened the forecast for the pace of real GDP in Ukraine: in 2020, they now expect it to fall by 6.8% compared to 5.6% earlier, and in 2021 – by 6.5% instead of the previous estimate of 7.4%. The reduction of Ukraine’s GDP in January-April 2020 will deepen to 5%, the Ministry of Economic Development, Trade and Agriculture of Ukraine expects in a review of economic activity in April.
Ukraine’s economy will shrink by 3.5% in 2020 due to the coronavirus-related crisis, while the global economy will lose 5.2% overall, the World Bank announced this in the updated Global Economic Prospects.
Ukraine’s GDP will fall by 6.7% in 2020, but the country’s economy will recover by 5.7% in 2021, ICU Investment Group predicts.
The International Monetary Fund (IMF) has reviewed downwards its forecast for Ukraine’s GDP decline in 2020 to 8.2% from 7.7% in its April World Economic Outlook.
The Cabinet of Ministers has said that a drop of Ukraine’s GDP in 2020 could be up to 8% compared to 2019, according to the updated government action plan.
The decline of Ukraine’s GDP in January-March 2020 was 1.3% year-over-year, while according to the preliminary assessment published in the middle of May, the indicator was 1.5%.
The fall in Ukraine’s real gross domestic product (GDP) in 2020 may be deeper than expected in the April forecast of the National Bank of Ukraine (NBU), that is, below the 5% level, the regulator’s website reports.
Head of Dragon Capital Tomas Fiala predicts a decline in Ukraine’s gross domestic product (GDP) in 2020 by about 7% and its recovery in 2021 by about 4%.
The ICU Investment Group estimates Ukraine’s gross domestic product (GDP) decline in May 2020 at 10.3% year-over-year and predicts a 10% year-over-year decline in the second quarter, Head of the macroeconomic research department of the group Serhiy Nikolaichuk has said.
The International Monetary Fund’s (IMF) new program for Ukraine betrays Ukraine’s national interests, Opposition Platform-For Life faction co-chairman Yuriy Boiko said.
The total losses for the Ukrainian economy from the introduction of quotas for the import of mineral fertilizers could be $100-238 million, according to a study by the Kyiv School of Economics (KSE).
The Ministry for Development of Economy, Trade and Agriculture of Ukraine expects that the Ukrainian economy would resume growth in October-December 2020, Minister Ihor Petrashko has said.
Real wages in Ukraine in May 2020 increased 1.4% compared with May 2019, while compared with April 2020 by 0.8%, the State Statistics Service has said. According to the authority, the average nominal wage of full time employees in May 2020 compared with April 2020 grew by 1.1%, year-over-year (compared with May 2019) it rose by 3%, amounting to UAH 10,542.
The deficit of Ukraine’s foreign trade in goods in January-April 2020 decreased by 3.15 times (66.7%) compared with January-April 2019, to $675 million from $2.124 billion, the State Statistics Service has reported.
According to its data, export of goods from Ukraine for the reporting period compared to the same period in 2019 decreased by 1.7%, to $16.086 billion, imports by 9.3%, to $16.76 billion.

Bank of America (BofA) analysts expect a decline in Ukraine’s GDP in 2020 by 5.6%, according to a review of the investment bank.
Prime Minister Denys Shmyhal during Freedom of Speech of Savik Shuster program on Ukraine TV Channel later on Friday presented a brief strategy of gradual weakening of the quarantine for the period from early May to early July.
The decline of Ukraine’s real GDP in 2020 could be 6-8%, the ICU investment group has said.
The lack of government support for the creative industry during the quarantine period can lead to massive unemployment in the industry and a drop in GDP, Head of the Verkhovna Rada committee for humanitarian and information policy MP Oleksandr Tkachenko has told Interfax-Ukraine.
Fitch Ratings has revised the Outlook on Ukraine’s Long-Term Foreign-Currency Issuer Default Rating (IDR) to Stable from Positive and affirmed the IDR at ‘B’.
The National Bank of Ukraine (NBU) has worsened the forecast of the balance of payments in 2020 to a deficit of $1.1 billion from a surplus of $3.2 billion, but expects its surplus to be restored as early as 2021.
The National Bank of Ukraine (NBU) revised downwards the assessment of the pace of real GDP of Ukraine for 2020 from 3.5% growth to 5% decline, while improving the expectations for its growth in 2021 from 4% to 4.3%.
Ukrainian President Volodymyr Zelensky has urged the Ukrainians to continue observing quarantine restrictions throughout the May holidays so that the state authorities could begin softening the quarantine starting May 11
The drop in gross domestic product (GDP) of Ukraine in January-February 2020 amounted to 0.2%, the Ministry of Economic Development, Trade and Agriculture said.
Ukrainian Prime Minister Denys Shmyhal has said that the Cabinet of Ministers will present its plan and steps to restore the economy after the turning point in the development of the coronavirus disease (COVID-19) pandemic is seen and which the country is moving towards in a moderate and smooth pace.
The International Monetary Fund (IMF) expects that Ukraine’s GDP would fall by 7.7% in 2020 and grow by 3.6% in 2021, according to the World Economic Outlook published by the IMF on Tuesday.
Consumer prices in Ukraine in April grew by 0.8%, the State Statistics Service has reported.
At the same time, in April last year, price growth was higher: it was 1%, therefore, inflation in April 2020 year-over-year slowed to 2.1% from 2.3% in March and 4.1% in 2019 .
The Board of the National Bank of Ukraine has decided to cut the key policy rate from 10% to 8%, the NBU said. The NBU expects that the key policy rate to be reduced further, to 7% in the current year.
Industrial production in Ukraine in March 2020 decreased by 7.7% compared to March 2019, while in February the decline was 1.5%, in January 5.1%, in December 2019 also 7.7%, the State Statistics Service has said.