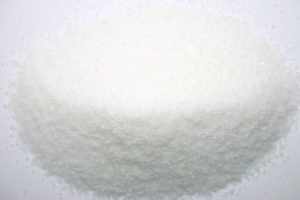 Ukraine in 2019 exported 236,800 tonnes of sugar, which is almost 2.5 times less than in the same period last year, the Ukrtsukor National Association of Sugar Producers has reported. “This year was not very favorable for Ukrainian sugar producers, and compared with the past year, we can see that exports have completely dipped: if earlier exports over the month reached 40,000-60,000 tonnes, then during the last six months, on average, we exported about 5,000 tonnes of sugar per month,” Ruslana Yanenko, the deputy chairman of the board of Ukrtsukor, said.
First of all, the expert associates this with the world surplus, which “pressed” the market and prices. In addition, according to Yanenko, Ukraine was gradually losing the markets of Africa and Asia, which once occupied the leading positions in the import of Ukrainian sugar, through growing competition from Russia and the EU.
“Next year, significant changes in the export perspective will not happen, as unfavorable world prices will continue to affect the decrease in raw materials and the reduction in sugar production, and competition in the markets that were most profitable for Ukrainian producers will intensify,” she said.
In addition, the association noted that in December 2019 some 6,900 tonnes of sugar were exported. Thus, in total for the four months of the current 2019/2020 marketing year (MY, September-August), 21,800 tonnes of sugar were delivered to foreign markets. This is almost 10 times less than in the same period of the last MY. 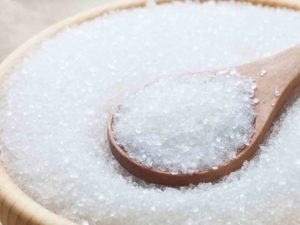 Sugar production in Ukraine in the 2019/2020 marketing year (MY, September-August) decreased by 19% compared to the previous MY, to 1.48 million tonnes. According to the Ukrtsukor National Association of Sugar Producers, in total 33 sugar refineries were operating during the season, which processed 9.84 million tonnes of sugar beets, which is almost a third less than a year earlier.
“As we can see, a significant decrease in the amount of raw materials entailed a reduction in the operation of production capacities and, as a result, a decrease in sugar production in general,” the deputy chairman of the board of the association, Ruslana Yanenko, said.
According to her, such a result is quite predictable, because the global sugar surplus that has been observed over the past three years has also significantly affected the Ukrainian market – a 20% reduction in the area under sugar beets and a decrease in the amount of raw materials.
“In addition to the fact that nine processing plants did not start this year, the production season also decreased by almost a month, and this will certainly affect the cost of sugar production, because a sugar factory must work a minimum of 100 days to cover the launch costs,” she said.
The three leaders in sugar production in Ukraine remained Vinnytsia region with 331,900 tonnes, Khmelnytsky region with 192,800 tonnes, and Ternopil region with 186,400 tonnes. 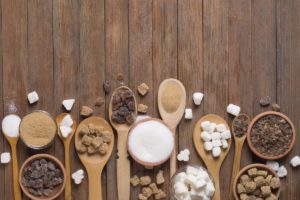 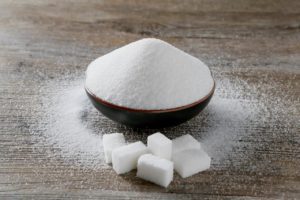 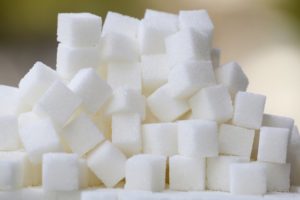