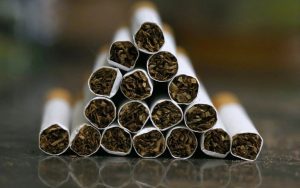 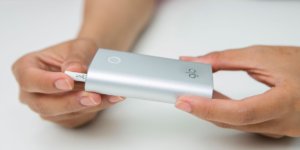 British American Tobacco (BAT) has started selling tobacco heating systems under the glo trademark in Ukraine. “Ukraine is the tenth market in the world where we are launching the electronic device glo, a product with a potentially reduced risk in which tobacco is heated rather than burnt. This product has been developed in the U.K. for more than four years. In the past six years, British American Tobacco has invested more than $2.5 billion in research and development of alternatives to smoking with a potentially reduced risk,” CEO of British American Tobacco Ukraine Simon Welford said at a presentation of the product on Thursday.
According to him, over the past four years the company has invested about $50 million in development in Ukraine.
“Marking this year the 25th anniversary of our business in Ukraine, we see great opportunities in this country. We are the largest British investor in Ukraine. To date we have invested $520 million,” Wellford said.
He said that today the capacity of the Ukrainian tobacco factory BAT-Pryluky (Chernihiv region) is 22 billion pieces per year.