CABINET OF MINISTERS: VICTIMS OF RUSSIA’S MILITARY AGGRESSION WILL BE ABLE TO RECEIVE REHABILITATION MEANS, REGARDLESS OF ESTABLISHMENT OF DISABILITY 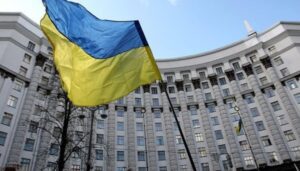 The Cabinet of Ministers has established that combatants and civilians affected by Russian military aggression will be able to receive rehabilitation means, regardless of the establishment of disability

“The government has adopted a decision developed by the Ministry of Social Policy that systematically simplifies the receipt of auxiliary means of rehabilitation for people affected by the war of Russia against Ukraine, both military personnel of the Armed Forces of Ukraine and other military formations, and volunteers of territorial defense, and civilians,” the press release says. -services of the Ministry of Social Policy.

It is noted that the government’s decision: expands the list of persons who are provided with assistive means of rehabilitation, in particular, persons who were injured, contused, mutilated or ill during service, labor and other activities aimed at protecting the country during Russia’s military aggression against Ukraine, and as a result of living in areas of hostilities or in areas subject to bombing, airstrikes and other military attacks.

The decision also provides an opportunity for combatants and victims of Russian military aggression to receive auxiliary rehabilitation means, regardless of the establishment of disability, at the conclusion of military medical commissions or medical advisory commissions of healthcare institutions.

In addition, the solution provides for persons with disabilities who were in the area of hostilities and require rehabilitation funds, but have lost the documents necessary to obtain them, the opportunity to obtain them without the appropriate documents.

“Territorial offices of the Social Protection Fund for Persons with Disabilities will check the data on a person with a disability in the Centralized Data Bank on Disability Issues, and in the absence of information in the data bank, they will facilitate the receipt of the necessary documents at the place of residence or stay,” the message says.

Among other things, the Cabinet of Ministers: granted the right to early replacement of rehabilitation means to people who lived in the areas of hostilities during the military aggression of Russia, at their request on the basis of a certificate of registration of an internally displaced person; simplified the submission and consideration of documents for prosthetics and orthotics with products of increased functionality, manufactured using the latest technologies and technologies that are not available in Ukraine, or special products for sports for military personnel, volunteers of the territorial defense forces and other persons involved in the provision. defense of Ukraine; expanded the list of enterprises where people can order the necessary rehabilitation products, taking into account their needs and medical indications; granted combatants the right to receive financial assistance for the purchase of liners made of silicone or gel composition for the stumps of the upper and lower extremities in case of prosthetics and orthotics with products of increased functionality. 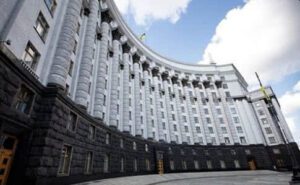 The Cabinet of Ministers has regulated the operation of the MedData information and analytical system, which allows monitoring data on procurement and provision of medical institutions with goods and services purchased at the expense of budgetary funds.
According to the relevant government resolution adopted on January 19, the government is the owner of the system, the Ministry of Health is the owner of the information, and the state-owned enterprise Medical Procurement of Ukraine is the holder and administrator of the system.
At the same time, Medical Procurement of Ukraine ensures the functioning, implementation, support and maintenance of the system, as well as monitoring and analysis of the quality of its functioning.
In addition, Medical Procurement of Ukraine provides for information interaction with public electronic information resources, information protection from unauthorized access, technical support for the operation of hardware and software resources, user access to information in the system, compatibility and electronic interaction with the central database and/or electronic medical information systems. 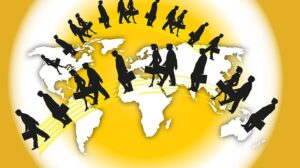 The Cabinet of Ministers of Ukraine has set an immigration quota for 2022 at 8,488 people.
The relevant decision was made at a government meeting on Wednesday.
In particular, a quota for relatives of Ukrainian citizens (siblings, grandparents, grandchildren and granddaughters) was 805 people; for persons who were previously citizens of the country – 406 people; for parents, spouses and minor children of immigrants – 2,345 people; and figures of science and culture, whose immigration meets the interests of Ukraine – 730 people.
For persons who have carried out foreign investment activities in the economy of Ukraine in foreign convertible currency in the amount of at least $100,000, immigration is established without restrictions.
In addition, this year, 4,101 highly qualified specialists or workers can immigrate to Ukraine under a quota, the urgent need for which is tangible for the country’s economy.
Among other things, a quota of 99 people has been established for persons who have served in the Armed Forces of Ukraine for three or more years.
For persons who have continuously lived in the territory of the state for three years from the date of establishing a status of victims of human trafficking for them, a quota of two people has been established.
As reported, in 2021, the immigration quota was 9,818 people. 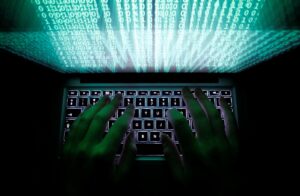 CABINET APPROVES LIST OF GOODS SUBJECT TO LICENSING FOR 2022 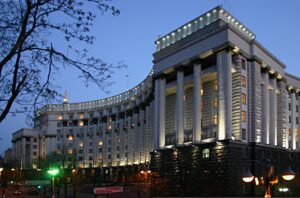 The Cabinet of Ministers approved the list of goods for 2022, the export of which requires licensing, as well as the list of ozone-depleting substances, goods and equipment from them, the export of which also requires licensing.
The government made the corresponding decision on Wednesday.
According to the draft resolution, the government established zero quotas for silver and gold, the quota for precious metal scrap was 2 tonnes.
As for the list of goods and equipment, which include ozone-depleting and fluorinated greenhouse gases, a number of drugs, dyes, paints and varnishes, cosmetics, lubricants, mixtures, etc. have been introduced. 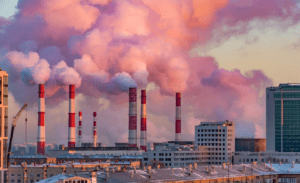