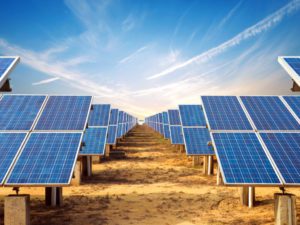 TIU Canada plans to complete construction of two solar power plants with a total capacity of some 31 MW in Lymansky district of Odesa region this summer, TIU Canada in Ukraine Manager Valentyna Beliakova has said in an interview with Reform.Energy portal.
Commenting on plans to expand the solar power plants portfolio to 100 MW, she said that the company will return to them after the adoption of the law on green auctions.
According to the forecast of Beliakova, the market for the construction of solar power plants in 2020 after the introduction of auctions will definitely begin to fall. “Until the auction system will be adjusted, until investors will understand how to work on it, and until they will allocate quotas… the volume that is planned to be provided to all renewable energy facilities now – and the numbers of 500-700 MW per year are voiced – is small,” she said.
Commenting on the fact of the high tariff for the purchase of electricity from the solar power plants in Ukraine, Beliakova said that in Germany, one of the first to introduce this mechanism of support for renewable energy, the tariff was valid for 10-15 years at a fairly high level. In Ukraine, less time has passed since the establishment of the feed-in tariff, moreover, in 2015-2016, it was reduced.
“In addition, how are auctions held in Germany? The winner is provided with land parcels, technical conditions for connection. This significantly reduces the cost of the project. The investor can only install equipment. They have clearly defined territories, free capacity and connection conditions,” the head of TIU Canada in Ukraine said, noting that in view of this it is incorrect to compare the tariff of 15 eurocents per kWh in Ukraine with the tariff of 4-6 eurocents in Germany.
According to Beliakova, the stimulation of green energy, of course, should be only until its share reaches a certain level. “However, Ukraine does not yet follow the schedule for renewable energy facilities outlined in the Energy Strategy,” the head of TIU Canada in Ukraine said, recalling that the share of alternative sources of Ukraine’s overall generation remains low – less than 2%.
As reported, TIU Canada began its activity in Ukraine in June 2017. Its owner is the investment company Refraction Asset Management (Calgary, Canada). The company has already built a solar power plant with a capacity of 10.5 MW in Nikopol and is building another one in Mykolaiv region with a capacity of 13.5 MW. 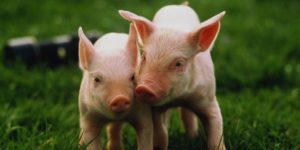 KSG Agro plans to build a sow farm for UAH 11 million at its pig complex in 2019, the press service of the company has told Interfax-Ukraine. “In 2019, the construction of a new sow house for 714 heads is planned, the planned investments are UAH 11 million,” the company said.
According to the company, in 2018, KSG Agro began the reconstruction of infrastructure facilities adjacent to the pig complex. In particular, the company began construction of a sewage pumping station, investing UAH 2.5 million in equipment. Also, the agricultural holding in 2018 invested UAH 1 million in equipment for the agricultural waste incinerator for securely disposing of pig waste.
According to KSG Agro, infrastructure investments have allowed the company to increase sales of pig products in monetary terms to UAH 403 million (a rise of 6.3% compared with 2017).
“The stake on the reconstruction of pig-breeding capacities hit the target. Throughout last year, the volume of consumers’ applications steadily exceeded our production capacity. As a result, the average sales price exceeded the same indicator in 2017 by 16.5%, amounting to about UAH 44 per kg,” Board Chairman Serhiy Kasianov said.
At the same time, in quantitative terms, the agricultural holding reduced sales to 93,000 heads (in 2017 it was 106,500 heads). According to the company, the average annual number of pigs in 2018 at the pig farm in the village of Nyva Trudova in Dnipropetrovsk region there was about 55,000 pigs.
KSG Аgro is a vertically integrated agricultural group, working in almost all the segments of the agricultural market, including the production, storage, processing, and sale of agricultural products. 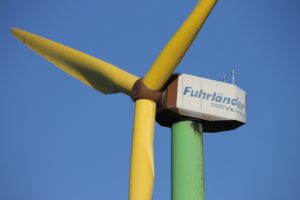 The Wind Parks of Ukraine Group has started building a wind farm near Kramatorsk (Donetsk region). Atomwind-Kramatorsk LLC is the customer of the project.
MP Maxim Efimov wrote on his Facebook page that on January 19, 2019 the concrete casting of foundation was started for the first wind unit.
At the end of 2018, PJSC Energomashspetsstal (Kramatorsk) made a nacelle of 43.5 tonnes. In January 2019, its processing was completed by Kramatorsk Heavy Tool-Building Plant (KZTS).
This year it is planned to install three wind units made by Fuhrlander Windtechnology (Kramatorsk) with a power handling capacity of 4.5 MW and 4.8 MW. It will take three years to build the wind farm with 15 wind units.
Energomashspetsstal in 2019 plans to produce 15 rotor drive shafts for wind farms with a capacity of 4.5 MW.
Fuhrlander Windtechnology is the sole producer of modern wind units in Ukraine. The beneficiaries of the company are the co-owner of ISD Corporation Oleh Mkrtchan and MP Efimov (Petro Poroshenko Block parliamentary faction). 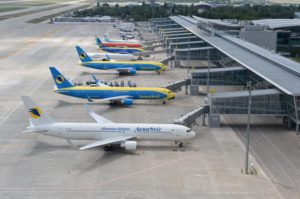 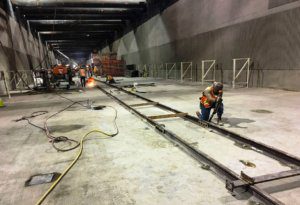 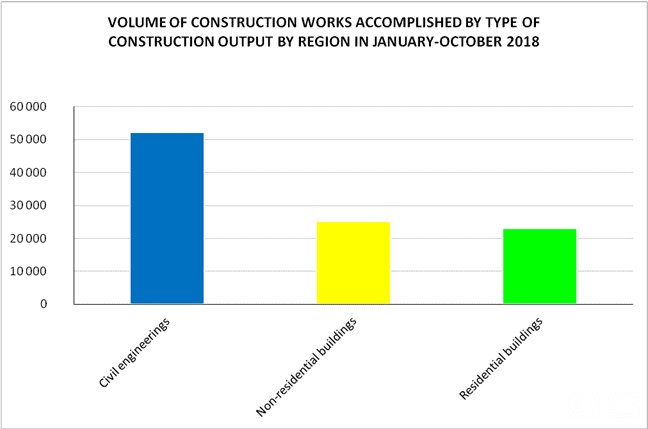