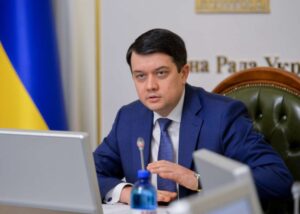 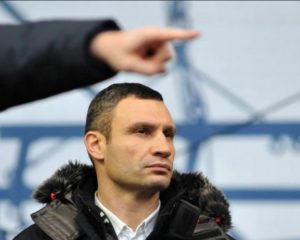 The Office of the President of Ukraine has asked the Cabinet of Ministers to submit a request for the dismissal of head of the Kyiv City State Administration Vitaliy Klitschko, press secretary of the Prime Minister Vasyl Riabchuk said.
“We’ve received such an appeal, now it is being processed in the prescribed manner,” Riabchuk told the Interfax-Ukraine news agency.