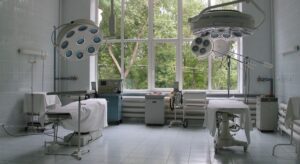 An Israeli investor plans to construct a hospital in Kyiv region, Head of Boryspil Regional State Administration Ruslan Diachenko said.
“We hope that next year the project implementation in the health sector will start, it will be a high-tech hospital. Now we are looking for a land plot or premises,” he told Interfax-Ukraine on during the opening of the FM Logistic new warehouses in Dudarkiv village (Boryspil district of Kyiv region) on Friday.
According to Diachenko, the area of ​​the required site for the future hospital should be 1,500 hectares or more. In addition, two independent power grids will be required.
The planned amount of investment in the project has not yet been disclosed.
According to Diachenko, over the years of independence, some $154 million has been invested in Boryspil region. 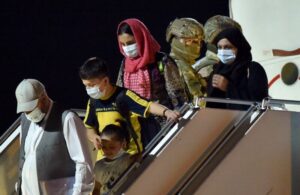 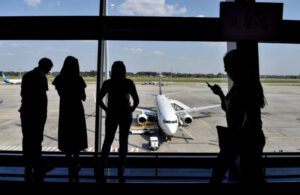 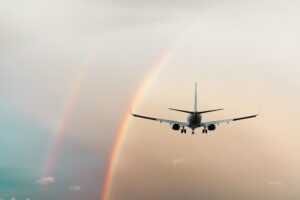 Boryspil International Airport (Kyiv) in May 2021 posted a profit of UAH 40 million, the press service of the airport reported, with reference to head of the supervisory board Volodymyr Zhmak.
“The return of Boryspil airport to profitability is a positive signal for the entire industry. The implementation of the airport’s anti-crisis program ensured cost reductions while increasing revenues, therefore, returned the airport to the level of profitability,” Zhmak said.
He added that the airport is actively working to attract new air carriers.
“Those airlines that operated at the airport before the crisis continue to fly and increase the number of flights. Moreover, new airlines are coming to us in 2021. In particular, Cyprus Airways began regular flights in May, and in June Flynas low cost airline operated its first flight from Saudi Arabia, we expect Eurowings, Wizz Air Abu Dhabi and several other new carriers,” he added.
As reported, Boryspil International Airport, according to the report of ACI Europe (Airports Council International Europe), ranked 14th in the list of the largest airports in Europe in terms of the number of passengers. 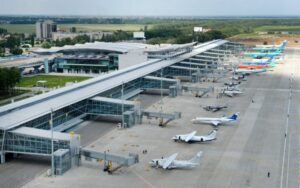