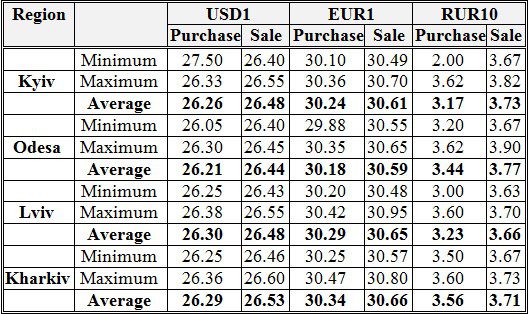 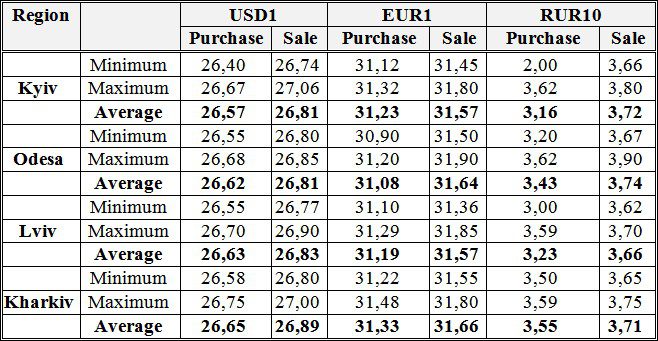 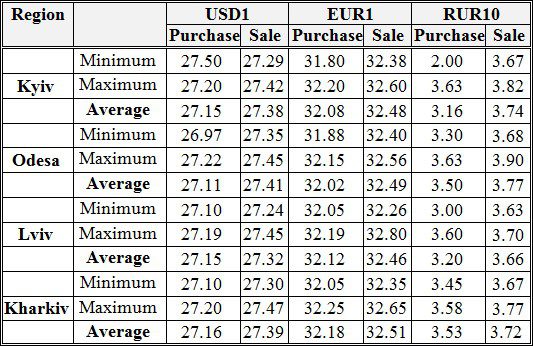 48% OF UKRAINIANS READY TO ABANDON USE OF CASH IN FUTURE 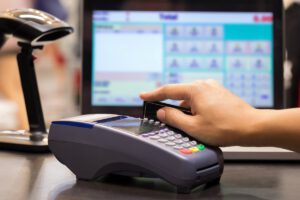 Ukrainians are actively switching to non-cash payments – 48% of citizens began to pay cashless more often than a year ago.
So, according to a study of the attitude of Ukrainians to non-cash payments, carried out by InMind for Mastercard in June 2021, some 49% are ready to completely abandon cash payments in the future, and every third Ukrainian is ready to do this within the next two years.
The company also notes that the pandemic has significantly influenced the growth of popularity of digital commerce in the world and in Ukraine in particular: 60% of surveyed users claim that they began to shop online much more often since the beginning of pandemic, and 45% make orders online regularly several times per month.
Also, Mastercard reported that during the pandemic, the “food” segment came out on top in Europe, showing an increase of 26%, the “electronics” segment grew by 24%, while in Ukraine both of these categories grew by 38%.
Also, an interesting trend in 2020 was the growth in the penetration of online transactions among customers over the age of 80 – both in the European market and in Ukraine. For example, in Czech Republic, the growth of online transactions in this category of users quadrupled last year.
“In Ukraine, the market has already recovered. We saw the first decrease in market activity and a significant drawdown in number of transactions during the first lockdown, when everyone was in shock. In January of this year there was also a lull, but January itself is not the most active month. But the lockdown in April did not show such a visible decrease in activity – people got used to it,” Director General of Mastercard in Ukraine and Moldova Inha Andreyeva said.
According to her, in Ukraine since 2016 there has been a stable increase in non-cash transactions by an average of 3% year on year.
“To date, nine out of ten transactions are already in the non-cash segment,” she said.
Also, 44% of Ukrainians prefer to choose shops with the possibility of cashless payments, and another 8% said they were not ready to use the services of shops without an option of cashless payments. 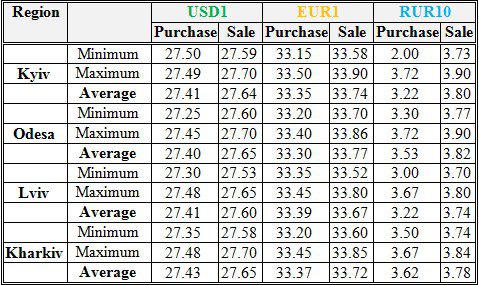 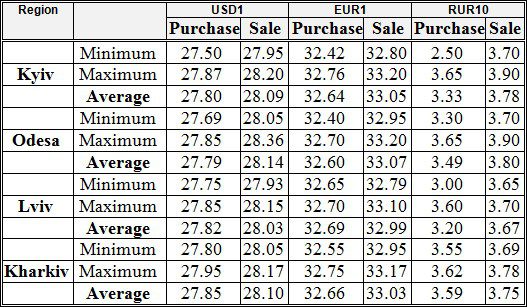