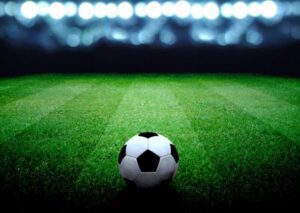 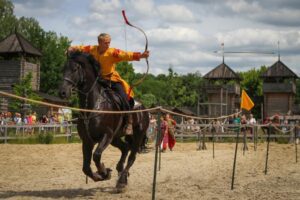 On June, 5-6 2021 in the «Kyivan Rus Park» the Open horseback archery championship of Ukraine «Kyivan Rus» for the Cup of prince Volodymyr will take place. Also in program: demonstrative performances of ancient martial arts, shooting from the Trebuchet, horse riding and traditional ancient Slavic amusements.
The event is held in accordance with the requirements of the quarantine regime.
Ancient Kyiv opens at 10:00. The program starts at 14:00.
* The event program is subject to change.
The ticket price: a full adult ticket – 250 UAH, for pensioners and students – 150 UAH, for schoolchildren – 100 UAH, for preschool children – for free.
Ancient Kyiv in the «Kyivan Rus Park» is located in Kyiv region, Obukhiv district, the vill. Kopachiv.
Details on the website www.parkkyivrus.com
The Interfax subscribers can save money with the “openbusiness-20” promo code for a 20%-discount for a full price adult ticket to the Principality of Kyivan Rus:
– by previous order by tel.: +38 044 461-99-37, +38 050 385-20-35
– or at the cash desk at the entrance to the «Kyivan Rus Park». 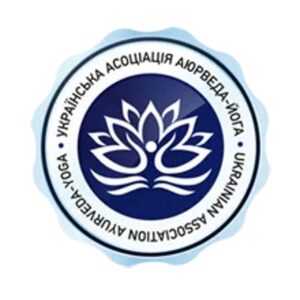 The International Day of Yoga has been celebrated annually on 21 June since 2015, following its inception in the United Nations General Assembly in 2014. The Indian Prime Minister, Narendra Modi, in his UN address suggested the date of 21 June, as it is the longest day of the year in the Northern Hemisphere and shares a special significance in many parts of the world

Yoga is an ancient physical, mental and spiritual practice that originated in India. The word ‘yoga’ derives from Sanskrit and means to join or to unite, symbolizing the union of body and consciousness.

Today it is practiced in various forms around the world and continues to grow in popularity.

Recognizing its universal appeal, on 11 December 2014, the United Nations proclaimed 21 June as the International Day of Yoga by resolution 69/131.

The International Day of Yoga aims to raise awareness worldwide of the many benefits of practicing yoga.

The draft resolution establishing the International Day of Yoga was proposed by India and endorsed by a record 175 member states. The proposal was first introduced by Prime Minister Narendra Modi in his address during the opening of the 69th session of the General Assembly, in which he said: “Yoga is an invaluable gift from our ancient tradition. Yoga embodies unity of mind and body, thought and action … a holistic approach [that] is valuable to our health and our well-being. Yoga is not just about exercise; it is a way to discover the sense of oneness with yourself, the world and the nature.”

On the eve of 7th International Yoga day, the Ukranian Association Ayurveda-Yoga, have organized two events. The events are organized annually.

The events aim to promote the “Yoga Science” for the befits of mankind.

Prizes and Certificates will be awarded to winners. The participation is free.

The events are made with a support and association of Embassy of India in Ukraine.

Open4business – news partner of the Event. 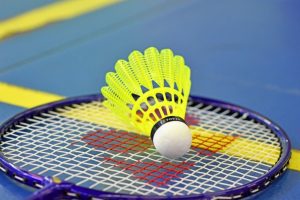 Odesa to host Zenit Black Sea Open 2020 international squash championship
The 10th international squash championship Zenit Black Sea Open 2020 will take place at the Sport Life fitness center in Odesa on August 20-23, 2020.
The competition will be held with the aim of strengthening sports and cultural ties between countries and athletes, promotion and development of squash in Ukraine, as well as improvement of junior athletes’ skills.

The tournament will be held for four days in eight categories:
Men: PRO, Amateur, M40+ and M45+
Women: PRO, Amateur
Juniors: GU13, BU13
The total number of participants is 150 people.
The tournament will bring together athletes from Ukraine (Kyiv, Lviv, Kharkiv, Dnipro, Poltava, Kherson and Odesa), Belarus, the United States, the UK and South Africa.
The venue address: Odesa, 2 Nebesnoyi Sotni (Heavenly Hundred) Avenue.
The tournament will start at 13:00 on August 20.
The final part of the tournament and the awarding ceremony will start at 21:00 on August 23.
Zenit Black Sea Open 2020 is the most well-known and largest international tournament in the history of independent Ukraine. It brings together a large number of participants representing many countries, as well as numerous organizations involved in the preparations for and holding the competition.
The main organizers of the event are the national chain of fitness clubs Sport Life, which is also a fitness partner of the tournament, as well as Dmytro Scherbakov and Maksym Urakin.
Official sponsors are Kronplast, Solaris Agrolux, MaxEvent and FORT&M.
General information partner of the tournament is the Interfax-Ukraine News Agency.
The prizes and gifts will be provided by Li-Ning, Tecnifibre, Reima, GORA Hotel, Sweet Arte, and More Emotions.
The tournament’s drinking water supplier is Krayna.
The party partner is M1 Club Hotel.
We eagerly await you at our championship and will do our best to hold it successfully.
SEE YOU ON COURTS! 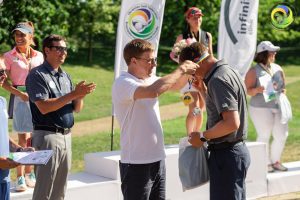 The Ukrainian Golf Federation held the Open Amateur Championship of Ukraine. These competitions last for three days and are considered the most important annual event of the golf season.
From July 10 to 12, golfers from all over the country gathered at the Superior Golf Club in Kharkiv.
Each participant showed decent results, the best – became winners. The winners of the Ukrainian Golf Championship 2020 receive sports titles and ranks, and the results of players are taken into account in the World Amateur Golf Ranking (WAGR) and in the National Ranking.
Ivan Malovychko won the national championship among men and Maria Fedorovych among women.
A special guest of the Championship was David Kearney, an international consultant of the Ukrainian Golf Federation for the development of this sport. He held master classes for coaches of the Federation, told how to use the innovative equipment TrackMan, which the Ukrainian Golf Federation purchased for the training of golfers.
2020 has become a year of change for Ukrainian golf. A number of innovations have been introduced to make the sport more accessible. Today the Federation is working on the development of children’s, women’s, junior and inclusive golf. The National Junior Golf Team was established, and the first Children’s and youth sports school of the Olympic golf reserve was opened in Ukraine.
“This year the Federation has focused on young people. Today, juniors are showing good results and are even ahead of adult golfers. We see the perspective of working with the younger generation. Therefore, we will continue to work on development, including children’s and youth golf. And we hope that in a few years Ukraine will have golfers who will worthily represent our country at world-class competitions, ” – said Vitaliy Khomutynnik, President of the Ukrainian Golf Federation.
Over the last year, the number of golfers in Ukraine has doubled. After the quarantine restrictions were eased, even more people joined golf, because golf is an outdoor game where the distance between athletes is maintained.
Interfax-Ukraine – media partner