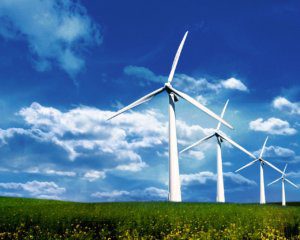 DTEK Energy Holding has signed a second contract with U.S. General Electric to supply equipment for Prymorska wind farm with a total capacity of 200 MW, the press service of the holding has reported. The first contract to supply equipment for Prymorska wind farm (100 MW) was signed in December 2017. It will be completed at the end of 2018.
The second stage of the 100 MW capacity will be also built in Zaporizhia region. The start of construction is the fourth quarter of 2018.
The land wind power division of GE will supply 26 wind power turbines with a capacity of 3.8 MW each to Prymorska wind plant. This model of a wind turbine demonstrates high performance even in conditions of low wind speed.
The total planned investment in the second stage of Prymorska wind farm will be about EUR150 million, which is comparable with investments in the construction of the first stage.
After the completion of the second stage of Prymorska wind farm, the portfolio of DTEK’s implemented projects in land wind generation will reach 400 MW.
“Our ambitions are to build 1,000 MW of solar and wind power plants by the end of 2019. This is an ambitious goal requiring huge investments by the standards of Ukraine. The construction cost of such a capacity exceeds EUR1 billion,” DTEK CEO Maksym Tymchenko said.
DTEK Renewables is the operating company that manages DTEK’s assets in the renewable energy sphere. 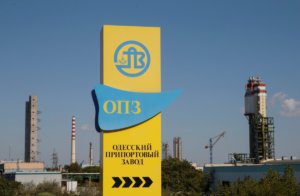 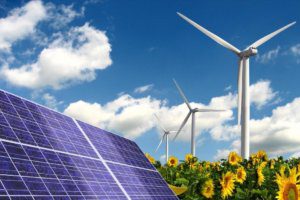 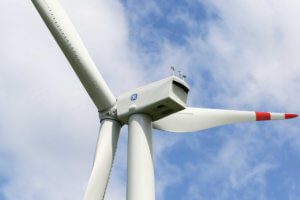 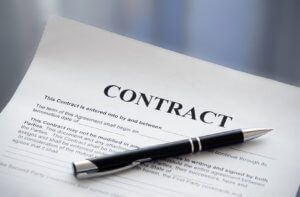 Public joint-stock company Ukrgazvydobuvannia and Germany’s BASF chemical concern have signed a three-year contract for supply of fuel additives for Shebel fuel, the press service of Ukrgazvydobuvannia has reported. Under the contract, two specially designed packages will be supplied: Keropur 3802 Shebel and Keropur DP Shebel. Keropur 3802 Shebel package is required to receive fuel with best purification behavior, and Keropur DP Shebel also has good purification behavior, it reduces foaming behavior and increases cetane number.
“The fuel additive packages allow saving on fuel consumption, have good corrosion resistant behavior and reduce engine deterioration,” the press service of Ukrgazvydobuvannia said.
Ukrgazvydobuvannia, which is wholly owned by NSJC Naftogaz Ukrainy, is a large gas processing company, which accounts for about 75% of total gas output in the country.
It operates Shebelynka gas refinery, Yablunivske department to process gas, Bazylivschyna condensate stabilization unit, and 19 filling stations in Kharkiv region. The latter sells fuel and liquefied gas of its own production. Shebelynka gas refinery started production of petrol and diesel fuel of Euro 5 emission standard in 2018. 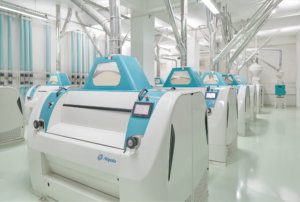