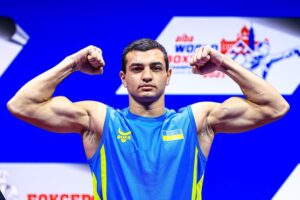 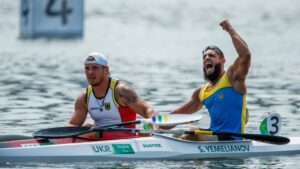 Ukrainian Serhii Yemelianov has won gold medal in a single kayak rowing of class KL3 at 200 meters at the Paralympics in Tokyo.
“He wins by centimetres! Serhii Yemelianov from Ukraine takes ‘gold’ in the men’s KL3 final canoe, silver won by Leonid Krylov (Russia’s representative), bronze is awarded to Robert Oliver from the UK,” the message reads.
Emelianov covered the distance of 200 meters in 40.355 seconds. He was ahead of the Russian by 0.109 seconds. 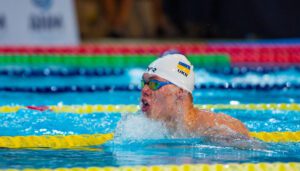 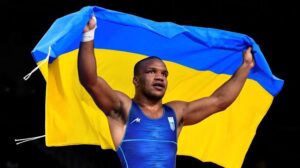 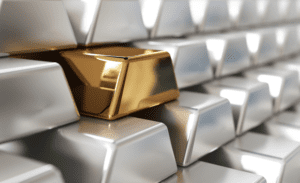 Ukraine has retained the zero quotas for exports of unprocessed gold and silver (apart from banking metals) and scrap precious metals and extended the licensing of exports of anthracite for 2020.
The Cabinet of Ministers approved resolution No. 1109 on December 24 and posted it on its website on December 27.
In addition, according to the Montreal Protocol on Substances that Deplete the Ozone Layer, in 2020, exports and imports of the respective substances and goods will be licensed as previously. 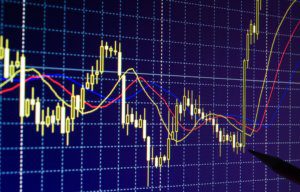 The share of U.S. dollars of Ukraine’s forex reserves by late 2017 was 71%, the National Bank of Ukraine (NBU) has said in an annual report for 2017.
“The National Bank, like most central banks in the world, preferred investing reserves in U.S. Treasury bonds. The foreign exchange structure of forex reserves by the end of the year was as follows: 71% – U.S. dollar, 12% – euros, 4% – Chinese yuan, 3% – British pound sterling, 6% – gold, 4% – other currencies,” the NBU said in the report.
In addition, according to the NBU report, in the structure of forex reserves in terms of tools 78% accounted for bonds, 16% – for funds in banks, and 6% – for gold, including 53% of bonds in the structure of reserves were public, 40% – quasi-public, 7% – of issuers of the financial sector.