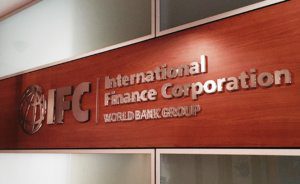 The World Bank Group’s International Finance Corporation (IFC) may acquire three grain storage facilities from Mriya Agro Holding in Ternopil region as part of debt restructuring.
IFC requested respective permits for assets owned by private enterprise Noriia Zakhid, Black Bryony Holdings LLC and Elagri-Derenivka LLC, the Antimonopoly Committee of Ukraine has said.
As reported, Mriya and IFC in May 2017 agreed on the terms of restructuring of the holding’s debt. The parties agreed to split the debt into a secured and unsecured part. They also stipulated terms for restructuring the secured part of the debt. Mriya’s unsecured debt to IFC will be restructured on common conditions for all unsecured creditors.
Mriya’s total debt is $1.087 billion, of which $46 million is loans for working capital, $7 million for leasing of agricultural machinery, $130 million is secured loans, and $904 million is unsecured loans.
After the restructuring, the amount of secured loans will be reduced to $62 million, unsecured ones to $ 213 million.
Mriya is a vertically integrated agro-industrial holding founded by Ivan Huta in 1992. Today, its land bank is 165,000 ha in Ternopil, Khmelnytsky, Ivano-Frankivsk, Chernivtsi, Lviv and Rivne regions. The capacity of its grain storage facilities is estimated at 380,000 tonnes. 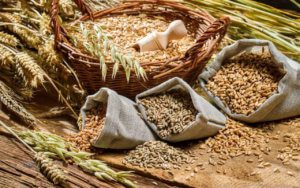 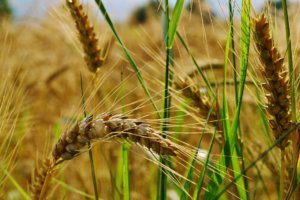 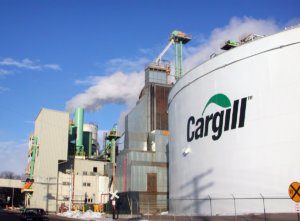 The grain terminal of Cargill and MV Cargo in Yuzhny port (Odesa region), whose capacity will total 5 million tonnes of grain per year, and the cost is estimated at $150 million, could by the end of 2018 transfer the first one million tonnes of grain, the co-owner and CEO of TIS Port, Andriy Stavnitser, has said. “We plan to launch the MV Cargo terminal in summer and I hope we will handle one million tonnes by the end of the year. I will be superstitious, I will not voice the date. But we are doing everything to launch it in summer. Whether it will be June or August I cannot say: construction in Ukrainian realities is a thing not always predictable,” he said in an interview with Interfax-Ukraine.
According to Stavnitser, from the point of view of construction itself, everything is proceeding well: the dredging has been completed, the filling of the pier with sand is being carried out, and then hydraulic engineering construction will begin.
As reported, Cargill (the United States), the Ukrainian Sea Ports Authority and MV Cargo LLC in August 2015 signed a tripartite memorandum of intent to implement an investment project in Yuzhny port. Its launch was scheduled for 2017.