ASSETS OF INSURANCE COMPANIES IN UKRAINE 1% DOWN IN Q1 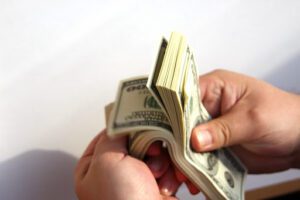 The assets of insurance companies in January-March 2021 decreased by 1%, to UAH 64.24 billion, according to a review of the non-banking financial sector, published on the website of the National Bank of Ukraine (NBU) on Friday.
According to the review, in January-March 2021, the number of registered insurers decreased to 208, which is 7.5% less than at the end of the first quarter of 2020 and 1% less than at the end of 2020.
The number of signed loan agreements with insurance companies in the first three months of 2021 amounted to 29.25 million, which is 27.8% less than in the first quarter of last year (40.53 million).
The NBU said that gross insurance premiums decreased slightly, mainly due to a seasonal decrease in revenues from insurance in the corporate sector and from life insurance.
At the same time, the volume of premiums in the risk and life insurance segments increased 6% year-over-year.
According to the report, risk insurers showed close to zero profits and margins, which is due to an excessive share of operating expenses – about 70% of net insurance premiums.
The loss ratios that were reduced to the annual target in the first quarter remained almost unchanged and amount to 47% for compulsory and 41% for voluntary types of insurance, the NBU said.
As of April 1, 2021, 44 licensee insurers did not meet the solvency and capital adequacy requirements or the riskiness of assets. 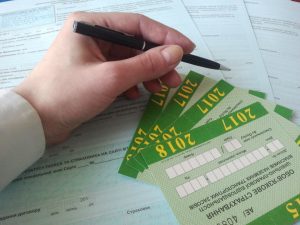 Ukrainian insurance companies in 2020 collected UAH 215.3 million of premiums under insurance contracts concluded through resident brokers, which is 24.3% more compared to 2019 (UAH 169.1 million).
According to the website of the National Bank of Ukraine (NBU), during this period 10,747 contracts were concluded through resident brokers, while in the same period a year earlier, according to the former regulator of the National Commission for Financial Service Markets Regulation it was 24,724.
The amount of remuneration for the provision of such intermediary services for the specified period decreased 28.8%, to UAH 20.02 million.
Reinsurance payments received by resident insurers under 166 contracts amounted to UAH 30.747 million, while a year earlier under 128 contracts it was UAH 12.660 million.
According to the NBU, nonresident reinsurers through brokers received UAH 1.085 billion for reinsurance under 244 contracts, while in the previous year it was UAH 920.7 million under 258 contracts.
Insurance payments compensated by nonresident reinsurers for the reporting period amounted to UAH 422.519 million, which is 2.9 times more.
The NBU does not provide indicators of remuneration for brokers for the reporting period; at the end of 2019, they amounted to UAH 34.619 million.

61 INSURANCE COMPANIES OF UKRAINE ARE AT RISK 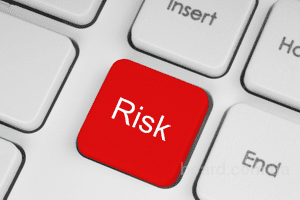 The latest audits of the statements of insurers for the second half of 2020 showed that 46 of them violate the standards, and 15 did not submit financial statements, while for a long time they had difficulties with complying with the mandatory standards, the deputy governor of the National Bank of Ukraine (NBU), Yaroslav Matuzka, wrote in the author’s column of the Ekonomichna Pravda edition, according to the website of the central bank.

“We have studied in detail the circumstances of these violations. They are not caused by the increased requirements of the regulator. Most of the violations are deliberate actions of the management of insurance companies related to the withdrawal of eligible assets,” he stressed.

Among the main reasons for the problematic state of the companies, Matuzka named excessive expenses that have no economic justification, the exchange of highly liquid assets – government bonds for the corporate rights of unknown LLCs, which clearly have no corresponding value and will not be sold after that for the same amount. In addition, he named the purchase of incomprehensible securities or the order of services not related to insurance activities, the conclusion of reinsurance contracts, in which the amount of possible payments is less than the amount of insurance premiums paid for such reinsurance.

Another reason for violations is the transfer of funds from insurance reserves as collateral for loans to shareholders, or even those who are clearly not related to the insurer at all. There are a lot of such examples, the banker says.

At the same time, he noted the presence of a separate category of insurers – seekers of quick money.

“Their business models are based on the MLM (multilevel marketing) principle – came, saw, conquered, disappeared. Insurance indemnities in such business models are usually paid from the insurance premiums of new contracts. So to speak, just-in-time,” he said.

In his opinion, this is happening because insurers pursue a rash policy of agency fees in order to enter the market and quickly take a niche, taking it from someone else. First of all, clients suffer from this, who after some time end up with nothing with their insured events, because when the volumes of the insurer fall and it can no longer bear such costs even just-in-time. 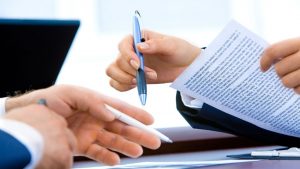 Astrum Ukraine LLC, which owns 99% of the shares of Forte Life insurance company (Kyiv), has reduced its stake to zero, according to the official information of the insurer.
It is noted that Oksana Kuleshina became the owner of 99% of the shares of the insurance company.
According to the unified state register of legal entities and individual entrepreneurs, Kuleshina is the ultimate beneficiary of Astrum Ukraine LLC.
Forte Life (formerly Insurance Union Life), registered in 2005, specializes in providing services in the field of life insurance. 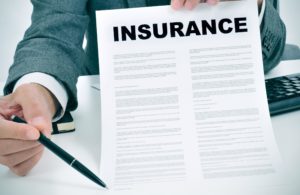 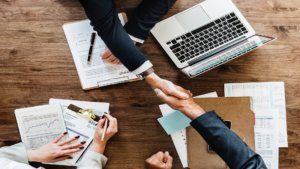