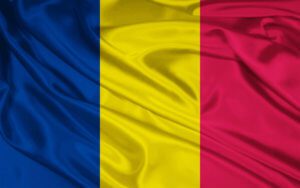 The government of Romania has approved the opening of the Isaccea (Romania)-Orlivka (Ukraine) border crossing point. The respective document signed by Romanian Prime Minister Viorica Dancila was published by Deputy Chairman of the Odesa Regional Council Yuriy Dichmohlo. “This is a merit of the joint teamwork of the Infrastructure Ministry and the Ministry of Foreign Affairs of Ukraine, as well as the Odesa Regional Council and the regional administration,” he said.
According to the document, the Romanian customs office will also be located on the territory of the border crossing point.
As reported, in December 2013, the construction of the Izmail-Tulcea (Romania) and Orlivka-Isaccea (Romania) ferry complexes was included in the concept of the national targeted regional program on the development of the Danube region in Ukraine for 2014-2017.
Ukraine’s Orlivka Ferry Complex LLC and Romania’s MBS-invest with support of English and Cypriot investors plan to launch ferry across the Danube River between Orlivka and Isaccea. Ukraine planned to invest EUR 5 million, and Romania – EUR 20 million. It was planned to create a free economic zone with warehouses and infrastructure apart from the ferry complex.
It is planned that the ferry capacity will be 170,000 passenger cars and trucks a year. The project on the construction of the ferry across the Danube River has been discussed since 1998. The principal agreement on the construction of the ferry between Romania and Ukraine was reached in 2006. 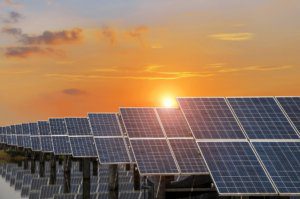