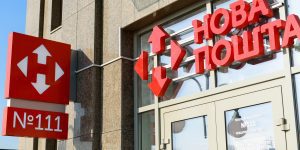 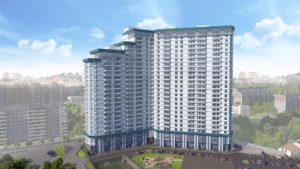 Kovalska Industrial Construction Group has invested UAH 80 million in the modernization of the production complex of PrJSC TNC Granit (Korosten district of Zhytomyr region), expects to increase the volume of crushed stone production in the quarry by 20%. “TNC Granit annually produces up to 1.4 million cubic meters of crushed stone. Updating the equipment will increase production by 20% … Kovalska allocated UAH 80 million of investments for the modernization of the quarry. The work lasted nine months. During this time the complex was updated by 30-40%,” the company’s press service said.
In particular, according to its data, 17 units of new equipment were put into operation as a result of the upgrade.
“From now on, our capacities allow us not only to provide the Kovalska group of companies with high quality raw materials, but also sell crushed stone to external partners,” Serhiy Pylypenko, the director general of Kovalska, said.
Kovalska has been operating in the construction market of Ukraine since 1956. It is the leading manufacturer of construction materials, the developer and builder of the country. It combines two quarries and nine factories manufacturing construction materials.
In addition, the group includes Kovalska Real Estate, which is engaged in construction of residential objects in Kyiv. 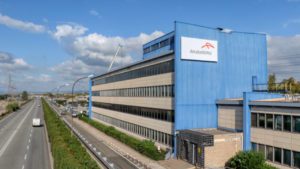 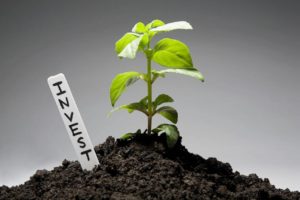 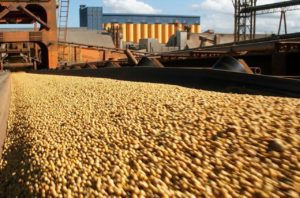 The group of companies Ristone Holdings has invested EUR 2 million in construction of a second phase of the oilseed crushing complex of Ristone Oil LLC (Dnipropetrovsk region), the group has reported on its Facebook page.
According to the report, the company concluded a contract with Germany’s Convex International GmbH for the supply of drying and cleaning equipment from Petkus (Germany), transport equipment from Riela (Germany), four main and two auxiliary grain silos with a capacity of 20,000 cubic meters from Symaga firm (Spain).
“This will allow us to keep the quality at the highest level and increase the volume of the daily processing rate by more than two times, while minimizing emissions of pollutants,” the group said.
The main activity of the complex is the deep processing of oilseeds. Currently, Ristone Oil produces sunflower oil, granulated meal, expanded cake, and fuel pellets from production waste.
In the future, it is envisaged the possibility of placing a line of hydration and drying of phosphatides in the oil press workshop with a warehouse for their storage and subsequent loading to vehicles.

Darnitsa pharmaceutical company in 2018 invested about EUR3.5 million in development and research (R&D), Dmytro Shymkiv, the head of the board of directors of Darnitsa Group, has said.
“Every year we invest about 10% of gross income in development and research. In 2018 the amount of such investments totaled EUR 3.5 million. In total, Darnitsa invested about EUR 200 million in development,” he said at a press conference in Kyiv.
Shymkiv said that in 2020-2022 Darnitsa plans to conduct 9-12 drug bioequivalence studies.
Since 2016, the company has completed eight such studies.
According to him, the development strategy of Darnitsa provides for three priority areas of the product portfolio: cardiology, neurological drugs, and pain therapy.
In 2019, the pharmaceutical company plans to bring 11 brands to the market, in 2020 some 14. In 2018, Darnitsa brought ten brands to the market.
Currently, the company’s product portfolio comprises 250 types of finished medicines.
Darnitsa pharmaceutical company is one of the ten largest pharmaceutical manufacturers in Ukraine and the top ten largest hospital suppliers. Its ultimate beneficiary is Hlib Zahoriy.