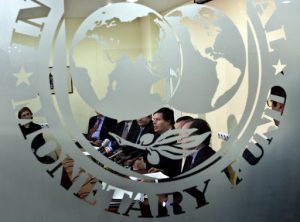 The International Monetary Fund (IMF) on June 11 published a letter of intent and a memorandum of economic and financial policy signed by the president, the prime minister, the Minister of Finance and the governor of the National Bank of Ukraine (NBU) as part of the request for a new 18-month Stand-By Arrangement for SDR3.6 billion ($5 billion), satisfied by the fund on June 9.
According to the published materials, after the issue of the first tranche of SDR1.5 billion ($2.1 billion), four program reviews are planned – based on the results of June, September and December of this year, as well as June 2021 with the completion of these revisions on September 1 and December 1 this year and May 15 and October 15 next year.
It is assumed that following two reviews this year, Ukraine will be able to receive another SDR500 million, and following two reviews next year a total of another SDR1.1 billion ($1.5 billion). 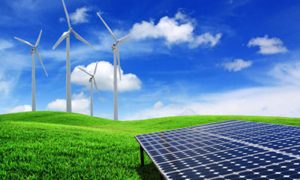 The Ukrainian Wind Energy Association (UWEA) and the European-Ukrainian Energy Agency (EUEA) have signed a memorandum of understanding (MoU) with the Ukrainian government regarding the improvement of conditions of support of renewable energy producers, UWEA Board Chairman Andriy Konechenkov has said.
“The memorandum was signed on the basis of voluntary restructuring,” Konechenkov said after signing.
At the same time, according to him, the Ukrainian Association of Renewable Energy (UARE), which participated in the negotiations, refused to sign the memorandum because of disagreement with the government’s position regarding the further development of solar energy, in particular, the termination of the existing system for supporting SES in the form of feed-in tariffs on July 31, 2020.
“Premier Shmyhal gave the UARE another day to talk with members of the association,” Konechenkov said.
“I turned to the prime minister with a proposal to meet the challenges of solar generation, but he, as well as the MPs from the Rada energy committee who were present during the talks, said that this is the maximum that we managed to agree with the majority of the MPs and the relevant ministries. This is the option for the memorandum,” Konechenkov said.
At the same time, he said that, in his opinion, there will be no stopping of solar projects due to the termination of the feed-in tariffs for them, since all [companies] will go to green auctions. 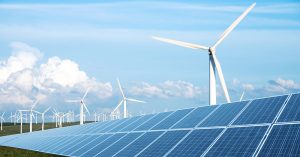 The Cabinet of Ministers of Ukraine on Wednesday, June 10, signed the Memorandum of Understanding (MoU) on resolving problematic issues in the field of renewable energy, the government has reported.
“According to the document, renewable energy producers accept the terms of voluntary restructuring of feed-in tariffs, which provides for their reduction. In particular, for all solar electric power facilities the tariffs will be reduced by 15%, for facilities generating electricity from wind – by 7.5%,” the government said in a statement on its official website on Wednesday evening.
Ukraine is committed to determining and approving annual quotas for supporting green energy and is providing auctions for the distribution of such quotas.
According to the terms of the memorandum, the responsibility of renewable energy producers is toughened.
From August 1 of this year, new solar power plants with a capacity of more than 1 MW can be launched with government support only by participating in auctions.
“We are in favor of building green energy and, over time, such energy will be more widely distributed as the cleanest. But it is important for us how much it will cost. If the price of electricity produced at new solar power plants is determined at an auction, it will not be high tariff,” Prime Minister of Ukraine Denys Shmyhal said. 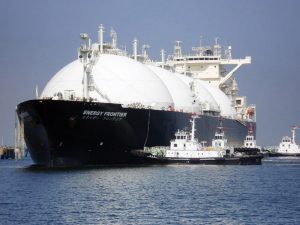 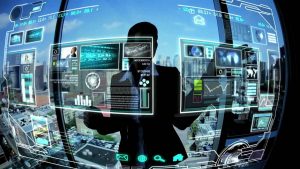 National Nuclear Generating Company Energoatom and France’s Technetics Group have signed a memorandum of cooperation in the nuclear and energy sphere.
The press service of Energoatom reported that the agreement was signed on June 19, 2019 in Brussels.
During the talks, the parties pointed out their interest in establishing direct business relations between the enterprises and reached arrangements on this issue. Representatives of Energoatom notified the Technetics Group about their interest in purchasing spare parts for pipeline fittings and pneumatic power drives made by the French company.
The Technetics Group is part of the EnPro Industries group of companies. It is a large supplier of engineered industrial products, sealing solutions for nuclear energy, heat energy, semiconductor, aerospace and biomedical industries.
At the end of June, President of Energoatom Yuriy Nedashkovsky, together with CEOs of the leaders of the nuclear industry of the European Union signed a joint manifesto on preventing climate change and maintaining the economic efficiency of the EU energy industry.