RETAIL PRICES FOR PETROL IN UKRAINE DURING MAY HOLIDAYS GROW BY UAH 0.3-0.5 PER LITER 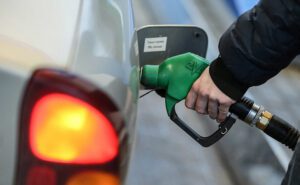 Average retail prices for petrol in Ukraine in the period from April 30 to May 11 grew by UAH 0.3-0.5 per liter, according to the data of the A-95 consulting group (Kyiv).
So, the average retail prices for petrol grade A-92 during the May holidays increased by UAH 0.31 per liter, to UAH 28.09 per liter, A-95 – by UAH 0.45 per liter, to UAH 29.10 per liter, premium A-95 – by UAH 0.47 per liter, to UAH 30.67 per liter.
In addition, retail prices for diesel fuel from April 30 to May 11 grew by UAH 0.07, to UAH 28.29 per liter, while prices for liquefied petroleum gas (LPG) fell by UAH 0.03 per liter, to UAH 15.77 per liter.
As reported, on April 2, the Cabinet of Ministers and most of the country’s large filling station networks signed a memorandum on the creation of fair competition in the petroleum product market, as well as on meeting the needs of consumers during the period of quarantine restrictions.
According to Interfax-Ukraine, before the signing of the document, representatives of the authorities were actively negotiating with large networks of filling stations, persistently offering them to lower the prices for petroleum products that have increased in recent months. In particular, they were advised to set a price of up to UAH 30 per liter for A-95 petrol. As a result, after the signing of the document, the chains dropped the price of petrol by UAH 0.2-1 per liter.
At the same time, during the May holidays, retail petrol prices have already won back this decline. On May 11, the Cabinet of Ministers, by resolution No. 450 dated March 29, 2021, introduced a declaration of an increase in retail prices for petrol and diesel fuel in excess of 1%. According to the document, petrol grades A-92 and A-95, as well as diesel fuel, are included in the list of socially important goods. 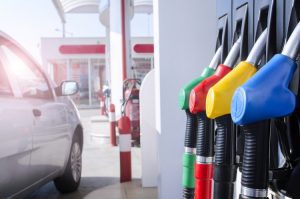 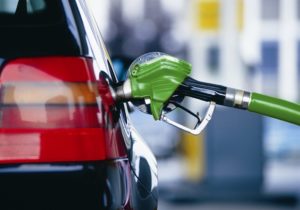 CHANGES OF RETAIL PRICES OF PETROL IN UKRAINE 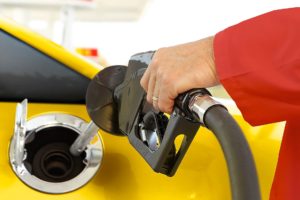