UKRAINE AND MOLDOVA WILL DEEPEN COOPERATION IN FOOD SAFETY 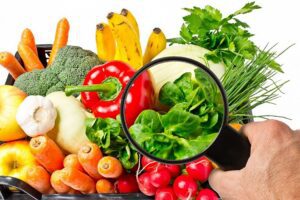 Ukraine and Moldova agreed to deepen cooperation in the field of food safety, as well as expand the list of permitted commodity items for export to Moldova, in particular, for pigs and composite products.
Relevant agreements were reached during a meeting between the head of the State Service of Ukraine on Food Safety and Consumer Protection, Anatoliy Vovniuk, and Ambassador of the Republic of Moldova to Ukraine Valeriu Chiveri, according to the website of the Ukrainian department.
According to the Food Safety and Consumer Protection Service, as of today, 18 forms of veterinary certificates for export from Ukraine to Moldova have been agreed between the countries.
“During the Russian military aggression against the Ukrainian people, the support of friendly countries is extremely important for our state,” Vovniuk said.

IAEA Director General Rafael Mariano Grossi called Wednesday meetings with high-ranking representatives of the Ukrainian government at the South Ukrainian NPP (SUNPP) very productive and announced the imminent arrival of experts at Ukrainian nuclear facilities.
“Teams of experts and additional safety equipment will arrive at Ukraine’s nuclear facilities very soon,” he tweeted at the end of the day.
The daily report of the organization indicates that at meetings with the Minister of Energy of Ukraine German Galushchenko, the heads of the nuclear regulator of Ukraine SNRIU Oleg Korikov and NNEGC “Energoatom” Petr Kotin, as well as the director of the South Ukraine NPP Igor Polovich, specific steps were considered to provide urgent assistance to Ukraine in protecting its nuclear facilities.
As reported, on March 30, Grossi visited South Ukraine NPP, where he met with representatives of the Ukrainian side. At a meeting with plant workers, he noted that the issue of the withdrawal of Russian troops from the Chernobyl and Zaporizhzhya NPPs “needs to be considered at different levels,” and it depends on the ceasefire agreements.

DENYS MONASTYRSKY: MY MAIN PRIORITY AS INTERIOR MINISTRY WILL BE SAFETY OF OUR CITIZENS 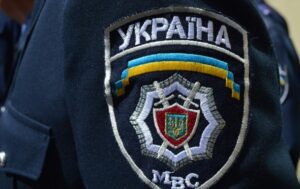 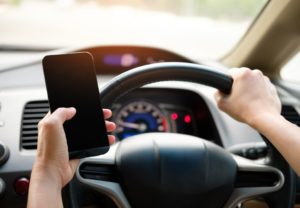