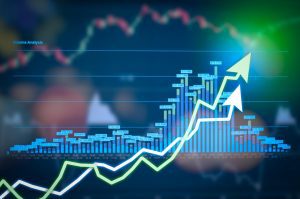 DEUTSCHE BANK EXPECTS UKRAINE’S ECONOMY TO FALL BY 5.5% OF GDP IN 2020 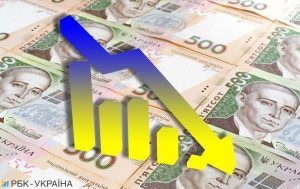 The fall of the Ukrainian economy in 2020 may amount to 5.5% of GDP with a further recovery of growth by 3.5-4% in the next two years, analysts at Deutsche Bank expect.
According to the materials of Emerging Markets Outlook 2021, experts admit that the next tranche of the International Monetary Fund (IMF) will be allocated to Ukraine in early 2021, which will pave the way for obtaining funding from other international partners.
At the same time, the central bank will leave the discount rate at 6% per annum, according to the review. 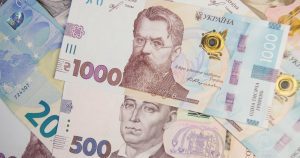 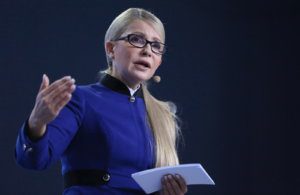