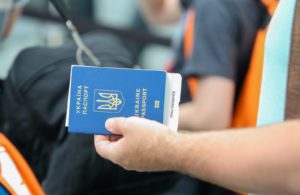 Minister of Foreign Affairs of Ukraine Vadym Prystaiko and State Secretary of the Ministry of Foreign Affairs of Sri Lanka Ravinatha Aryasinha, during the 74th session of the UN General Assembly, signed an agreement on visa waiver of citizens who use diplomatic, service or official passports.
“Prystaiko and Aryasinha have signed an agreement between the Cabinet of Ministers of Ukraine and the Government of the Democratic Socialist Republic of Sri Lanka on visa waiver for citizens who use diplomatic, service or official passports,” the Foreign Ministry of Ukraine reported on Friday.
The parties discussed topical issues on the agenda of relations between the two countries, emphasizing the importance of intensifying political dialogue and enhancing interaction within international organizations. Issues of protection of interests of citizens of Ukraine and Sri Lanka were separately discussed.

UKRAINIANS CAN TRAVEL UP TO 30 DAYS WITHOUT VISAS TO THAILAND 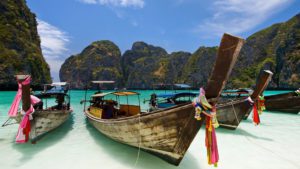 Citizens of Ukraine can travel in Thailand for tourist purposes without visas from April 14, 2019.
“For a trip, you must have a passport (biometric or non-biometric). The period of a visa-free stay is up to 30 days,” the department of the consular service of the Foreign Ministry of Ukraine said.
To stay in Thailand for more than 30 days, regardless of the purpose of the trip, you must obtain a visa at the appropriate diplomatic mission or consular office.
The Foreign Ministry recalls that citizens of Ukraine should be covered by insurance when traveling abroad. 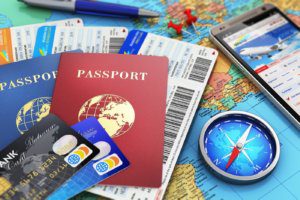