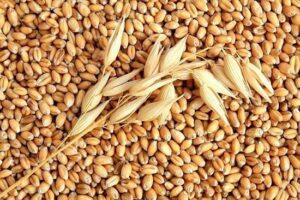 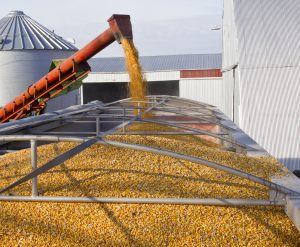 UKRAINE EXPORTS 3.2 MLN TONNES OF GRAINS AND LEGUMES SINCE START OF NEW MY 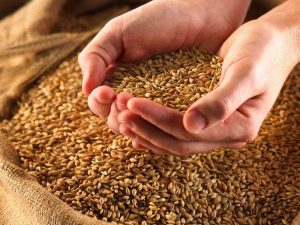 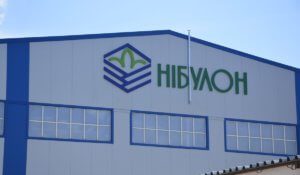