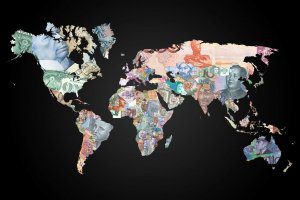 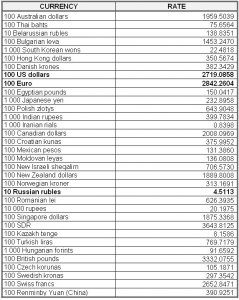 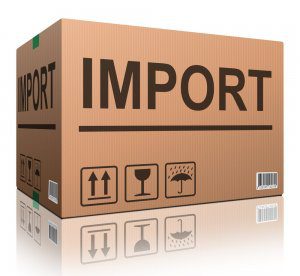 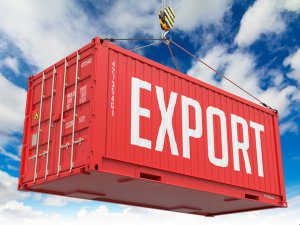 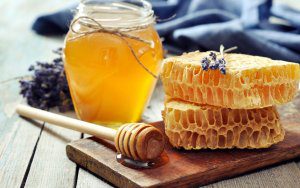 The main consumers of Ukrainian products were Germany, Poland, and the United States.

Honey imports to Ukraine over the past year rose from 17 tonnes to 118 tonnes. 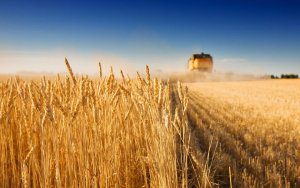 According to forecasts from the ministry, grain exports in the 2016/2017 MY could reach about 40 million tonnes. 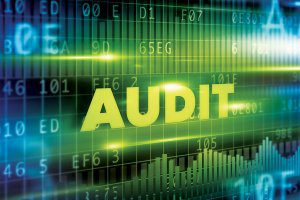 According to a company report in the ProZorro system, the contract worth UAH 2.628 million (including VAT) was signed by the parties on December 29, 2016. The audit must be completed by March 31, 2017.

Baker Tilly also participated in the auction with an offer of UAH 2.65 million (including VAT).