The World Bank revised upward its forecast for Ukraine’s gross domestic product (GDP) growth in 2021 to 3%, while early October it estimated the prospects for recovery to be twice as modest – at 1.5%.
According to the January 2021 World Bank’s Global Economic Prospects, estimates of the fall of the Ukrainian economy this year at 5.5% and its growth by 3.1% in 2021 remained at the same level.
As reported, the Ministry for Development of Economy, Trade and Agriculture of Ukraine maintains an estimate of the fall in Ukraine’s GDP in 2020 by 4.8% at the end of the year and expects its growth by 4.6% in 2021.
The National Bank of Ukraine (NBU) had previously expected the economy to decline by 6% last year, but towards the end of the year it improved its estimates, to about 5%, predicting a recovery in 2021 by 4.2%. The updated macroeconomic forecast of the NBU will be announced on January 21.

National Bank of Ukraine expects growth of reserves to $27 bln 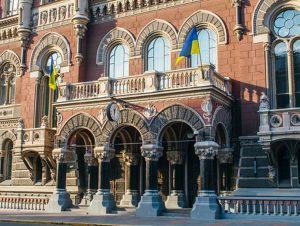 According to the banker, the final volume of international reserves will depend on placements by the Ministry of Finance.

He explained that in the October forecast of the NBU, which assumed that international reserves at the end of this year will amount to $29 billion, it was planned to receive financing from the IMF, the World Bank and the EU.

As reported, the European Commission, on behalf of the European Union, issued EUR 600 million to Ukraine as part of the macro-financial assistance program related to COVID-19. 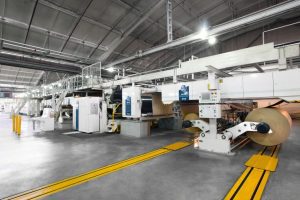 The volume of marketable output of Kyivsky cardboard paper mill (Obukhiv, Kyiv region), a leader in Ukraine’s pulp and paper industry in terms of production and sales, totaled UAH 4.672 billion in January-October 2020, which is 0.7% more than the same figure in January-October 2019.
According to the statistics of the Ukrpapir association, in kind in January-October the plant slightly (by 0.9%) increased production of corrugated packaging, to 196.36 million square meters, being still second in terms of its production in the country after Rubizhne plant (together with Trypilsky packaging plant).
The rate of growth in the production of base paper for sanitary and hygienic products grew by almost 4.5%, to 71,600 tonnes, and production of toilet paper in rolls slowed down by 0.3%, to 370.75 million units.
Output of cardboard increased 3.5%, to 172,840 tonnes, in particular production of boxboard increased by 26.3%, to 57,230 tonnes, while package cardboard (including paper for corrugation) decreased 5%, to 115,630 tonnes.
Kyivsky cardboard paper mill is one of the largest cardboard and paper producers in Europe. It employs almost 2,200 people. It sells produce to almost 700 companies in Ukraine, some CIS member states and the rest of the world. 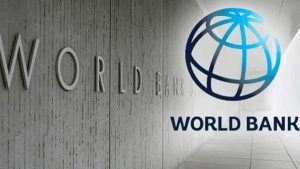 Ukraine’s economy will shrink by 3.5% in 2020 due to the coronavirus-related crisis, while the global economy will lose 5.2% overall, the World Bank announced this in the updated Global Economic Prospects on Tuesday. “The depth of the contraction will depend on the duration of the health crisis, progress on major pending reforms, and the ability to mobilize adequate financing to meet sizable repayment needs,” the World Bank said.
According to the bank, next year the growth of the Ukrainian economy will resume at a rate of 3%, which is lower than the expected recovery of the global economy at 4.2%.
The World Bank said that compared with the previous forecast in January of this year, it worsened expectations of the dynamics of Ukraine’s GDP this year by 7.2 percentage points (pp), and in the next – by 1.2 pp. 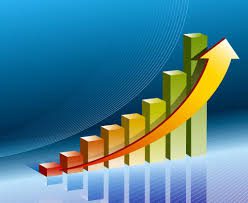 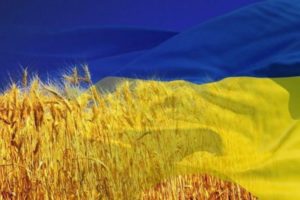