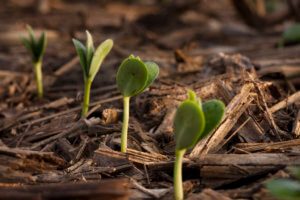 BASF, the world’s leading producer of plant protection agents, plans to increase its share of the Ukrainian market of plant protection agents in 2018 by 1.5-2 percentage points with the acquisition of business shares and assets of the German chemical company Bayer, to 17-17.5%. “We are planning to increase the share of the Ukrainian market of plant protection products by 1.5-2%. At present the company has a 15.5% stake in Ukraine,” Head of the BASF Agribusiness Department in Ukraine, Moldova and the Caucasus Tiberiu Dima said.
He specified that BASF intends to keep the share of the Ukrainian seed market next year at the level of 8-9%. “We also intend in the first ten days of October to officially open a research seed center for working with grains in the village of Tsentralne in Kyiv region, which was purchased from Bayer,” the expert noted.
It is part of a global network of research centers. Already in the near future the center will close the full cycle of seed production: from the creation of new varieties of wheat to the presentation of developments in the demonstration center.
BASF is the world’s leading manufacturer of plant protection products. The product portfolio consists of five segments: chemicals, special products, functional materials and solutions, solutions for agriculture, as well as oil and gas. 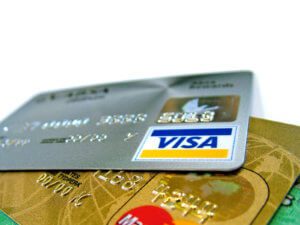 The share of payment systems created by banking and non-bank resident institutions in Ukraine in the amount of money transfers to the country in the first half of 2018 was 15.6% compared to 4.8% in 2017, the National Bank of Ukraine (NBU) has said. According to data on its website, if over the past year $113.7 million was transferred to the country through Ukrainian payment systems, then for the six months of this year some $189 million.
The statistics of the National Bank contains no data on the turnover of specific Ukrainian systems in this market, it gives only their share in the market of transfers within Ukraine, the total volume of which amounted to UAH 69.34 billion (almost $2.6 billion compared with $4.45 billion for the entire year of 2017).
Here the leader was the TYME payment system, whose registration the National Bank canceled on June 22 this year, with 42.78%, followed by Postal Transfer from Ukrposhta with 27.98%. They are followed by Financial World (Finansovy Svit) with 7.2%, City24 with 6.73%, InterPayService with 5.34%, Flashplay with 4.43%, while each of the following 22 systems has a share less than 1%. The National Bank specifies that according to the number of participants the leaders in the first half of the year were Post Finance LLC with 44.34% and Ukrposhta with 27.97%.
Regarding the systems created by non-residents, the leader among them remains Western Union, which increased the gap from MoneyGram: if in 2017 their share in transfers to Ukraine among non-residents was 54.5% and 23.8% respectively, then in the first half of 2018 some 56% and 23% respectively. The share of IntelExpress ranking third fell from 12.7% to 9%. 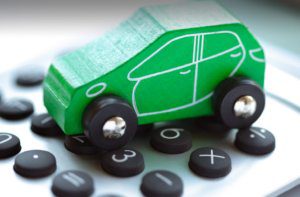 The number of Green Card international insurance contracts signed by the members of the Motor (Transport) Insurance Bureau of Ukraine (MTIBU) in January-June 2018 increased by 5.64% compared to the same period in 2017, to UAH 338,318, according to the bureau’s website. The amount of accrued insurance premiums increased by 26.59%, to UAH 642.4 million.
The amount of claim fee payments for January-June fell by 0.38%, to almost EUR 5.98 million.
The number of paid claims increased by 3.53% to 2,609.
The MTIBU is the only association of insurers that carry out compulsory insurance of vehicle owners’ civil liability for harm caused to third parties. Its members are 56 insurance companies, in particular full members of the bureau that have the right to sign Green Card contracts are nine companies. 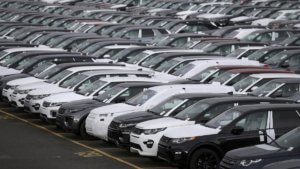 UKRAINIAN BIOPHARMA PLANS TO BRING TIG TO MARKET IN 2019 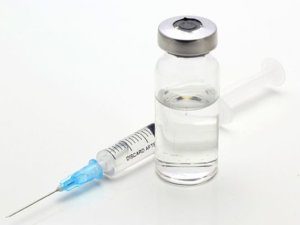 Biopharma, a blood products maker, plans to bring tetanus immune globulin (TIG) to the market by the end of 2019, Biopharma Group President Kostiantyn Yefymenko has said in an interview with Interfax-Ukraine. “Taking into account the country’s needs, we are working on the specific tetanus immune globulin. We hope that we would be able to bring it to the market by late 2019,” he said.
Biopharma is one of the ten largest Ukrainian producers of medicines. It produces more than 20 immunobiological preparations from donor blood, preparations obtained by recombinant DNA technology and probiotics. 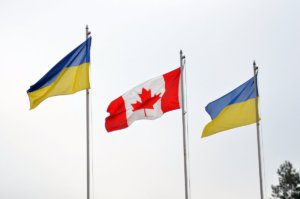 The Canadian defense sector is working on plans to develop defense cooperation with Ukraine, Conservative MP from Canada James Bezan has said in an interview with UATV. Bezan said that soon supplies of Canadian small arms could be started to Ukraine.
“Canada and Ukraine have signed one contract to supply sniper rifles. We are waiting for the signing of the permit to export the arms by the Canadian government,” he said. Bezan did not specify the participants and details of the mentioned arms contract, saying only that the forthcoming delivery of Canadian small arms to Ukraine is planned to be provided on a commercial basis within the special export license issued by the Canadian government.
According to the Canadian politician, the prospects for working in the defense market of Ukraine are currently being studied by a number of Canadian defense companies. “I know that there are other manufacturers who produce machine guns, light armored vehicles and other equipment, and study the potential of work with Ukrainian companies, Ukrainian Armed Forces,” Bezan said, recalling that for the time being there are no legislative restrictions in Canada on the supply of certain types of weapons to Ukraine.
As reported, in December 2017, the government of Canada amended the rules of arms exports, allowing the sale of small arms to Ukraine.