Foreign trade turnover by the most important positions in January-July 2020 (export). 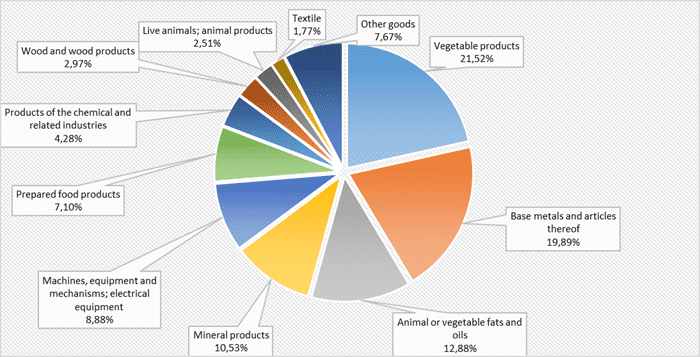 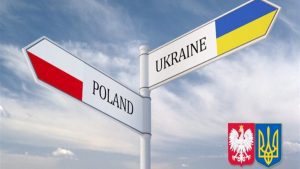 The date of the meeting of the Ukrainian-Polish Intergovernmental Commission on economic cooperation will be agreed upon in the coming weeks. The relevant agreement was reached during a telephone conversation between Ukrainian Foreign Minister Dmytro Kuleba and Polish Foreign Minister Zbigniew Rau on Wednesday.

“Dmytro Kuleba noted the importance of using all opportunities and platforms to promote economic and trade cooperation between Ukraine and Poland amid the continuing effect on the economies of both countries of the coronavirus [COVID-19] pandemic. The ministers agreed in the coming weeks to specify the date of the meeting of the Ukrainian-Polish Intergovernmental Commission on economic cooperation,” the Ukrainian Foreign Ministry’s press service said.

Kuleba and Rau also discussed preparations for the visit of Polish President Andrzej Duda to Ukraine at the invitation of Ukrainian President Volodymyr Zelensky. It is expected that the visit of the Polish president will contribute to the development of political cooperation and will allow reaching new agreements on a wide range of issues on the agenda of strategic partnership between Ukraine and Poland.

In addition, the ministers agreed to speed up the preparation for the video conference of the coordinators from the Foreign Ministries of the Lublin Triangle countries – Ukraine, Poland and Lithuania.

The parties also expressed their commitment to a positive solution to cultural and historical issues.

“Kuleba noted the importance of achieving progress in the implementation of agreements on the restoration of the burial place of UPA [Ukrainian Insurgent Army] soldiers on Mount Monastery near Przemyśl, who died in 1945 in a battle with the NKVD internal troops units. The interlocutors urged not to allow the historical past to influence the good-neighborly nature of the Ukrainian and Polish relations,” the ministry’s press service said.

Rau also said that Poland continues to support for the territorial integrity of Ukraine in the face of Russian aggression and this topic will become a priority during Poland’s chairmanship of the OSCE in 2022. He expressed his conviction that the sanctions of the European Union against Russia for the occupation of Crimea and certain areas of Donetsk and Luhansk regions should remain in force until the full cessation of illegal actions by the Russian Federation.

The parties exchanged views and noted the commonality of their positions on the development of the situation in Belarus as well. 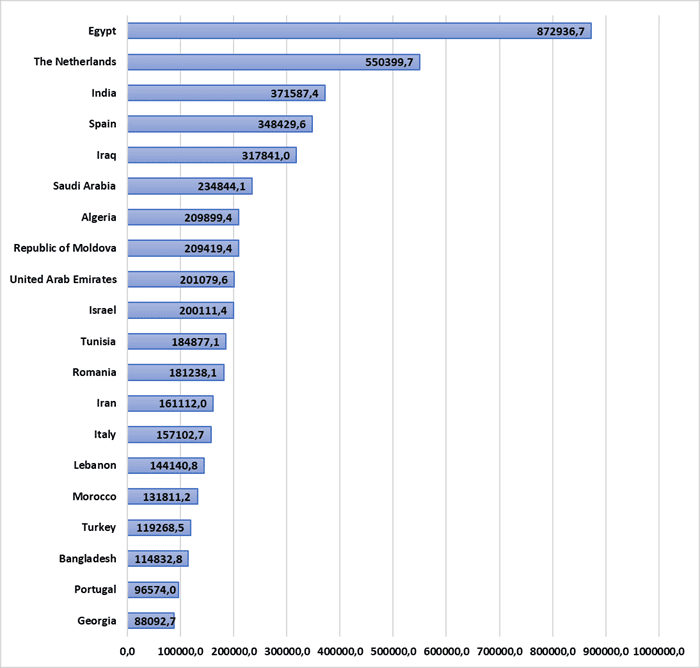 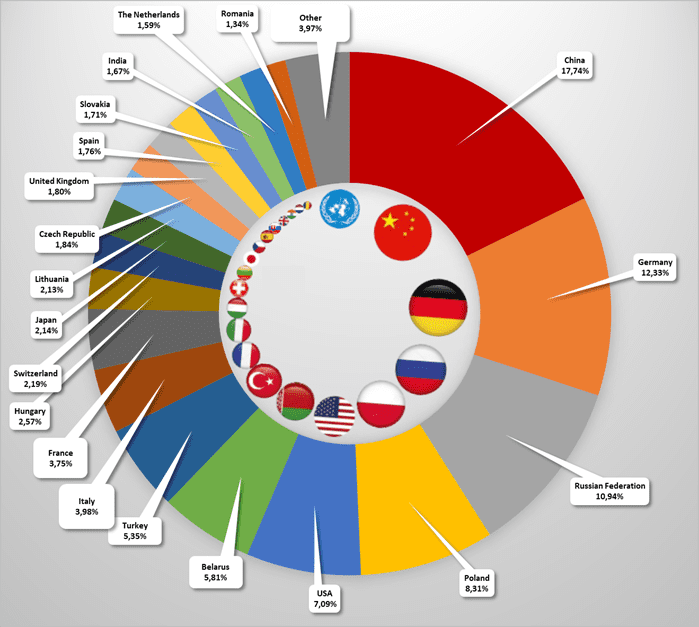 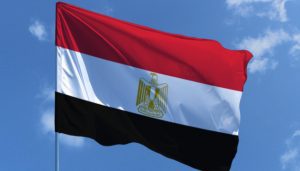 President of Ukraine Volodymyr Zelensky had a phone conversation with President of Egypt Abdel Fattah Al-Sisi, during which they highly appreciated the trade and economic cooperation between the countries, discussed further steps to develop mutually beneficial cooperation, the press service of the President’s Office said.
“The President of Ukraine expressed interest in further strengthening trade and economic cooperation with Egypt, our country’s largest trading partner on the African continent and in the Middle East. Zelensky noted the contribution of Ukrainian companies to ensuring food security in Egypt, and stressed the importance of successful implementation of projects of Ukrainian enterprises in this country,” the message reads.
In addition, the topic of strengthening cooperation in the space industry was separately discussed.
“Given the considerable experience and the available industrial and engineering base, Ukraine is interested in resuming mutually beneficial cooperation with Egypt in such areas as satellite production and management, modernization of ground-based flight control base and equipment for testing spacecraft, training and education of Egyptian specialists. I am convinced that our states have a significant potential for cooperation in the use of outer space for peaceful purposes,” the President of Ukraine said.
The presidents also exchanged invitations on visiting the two countries after the stabilization of the situation with the coronavirus. 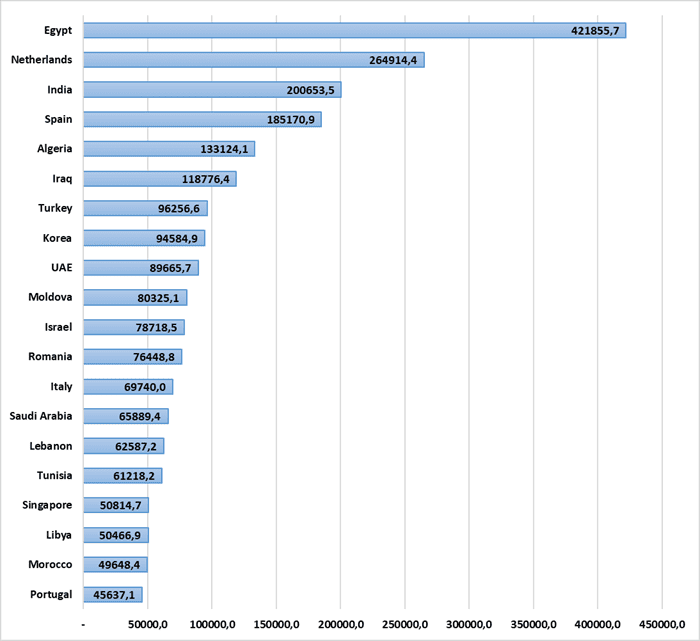