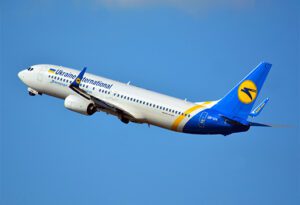 The largest number of flights in the airspace of Ukraine in 2021 among Ukrainian air carriers was performed by Ukraine International Airlines (UIA), the Ukrainian State Air Traffic Services Enterprise (UkSATSE) reported on its Facebook page.
According to the company’s data, SkyUp is in second place. The top five also included Windrose, Azur Air, and Bees Airline.
Among foreign airlines, Turkish Airlines took the first place in the number of flights in 2021. The second is Wizz Air, the third is Ryanair. LOT, Pegasus Airlines, Belavia, Qatar Airways, FlyDubai, Lufthansa and Enter Air followed them.
As reported with reference to UkSATSE, 230,500 flights were performed in the airspace of Ukraine in 2021, which is 62.3% more than in 2020 and 31.2% less than in the pre-crisis 2019.
Ukrainian airlines performed 81,700 flights in 2021 (64.4% more than in 2020 and 25.5% less than in 2019), foreign airlines performed 148,700 flights (61.2% more and 34.1% less respectively).

CEO OF UIA: MULLING POSSIBILITY OF ARBITRATION APPEAL TO IRAN FOR COMPENSATION 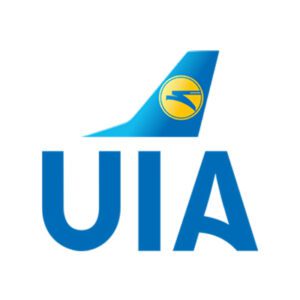 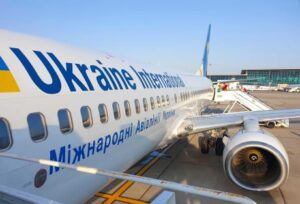 Ukraine International Airlines (UIA) presents its winter flight schedule.
As the press service of UIA reported on Wednesday, in particular, since the change of the schedule on October 31, UIA will continue operating domestic flights together with a partner airline to Kharkiv, Lviv, Dnipro, Zaporizhia and Ivano-Frankovsk, as well as its own regular flights to Odesa.
The airline will operate international flights on 26 routes. From Kyiv, in particular, UIA will fly to Amsterdam, London, Paris, Vilnius, Berlin, Baku, Chisinau, Rome, Milan, Larnaca, Athens, Geneva, Yerevan, Tel Aviv, Barcelona, Dubai, Delhi, Cairo, Munich, Tbilisi, Istanbul and Prague. From Odesa it will fly to Istanbul and Tel Aviv. The company also plans to fly to Tel Aviv from Kharkiv and Dnipro.
In addition, in January 2022, UIA intends to increase the frequency of flights from Kyiv to Munich (additional flights on January 2, January 9 and January 16), Geneva (additional flights on January 2, January 3 and January 9) and Prague (additional flights from December 27 to December 30 and from January 3 to January 8). 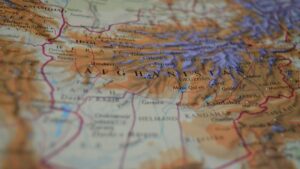 Ukraine International Airlines (UIA) has decided to stop flying through Afghan airspace on flights to Delhi (India) as crisis in this country has aggravated.
“Back on [last] Friday, the airline conducted its own assessment of the risks of flying above the territory of Afghanistan in connection with the current situation in the country. Taking into account the identified increase in the level of threat to flights, UIA decided to changed course and exited Afghanistan’s airspace on flights to Delhi to ensure an adequate security of flights,” the airline told Interfax-Ukraine.
UIA said that these flights were operated under the Air Bubbles agreement on Tuesdays and Sundays; due to the charge of the course, the flight time will increase by about two hours. Previously, it was about seven hours.
To date, a number of international airlines have already decided to reroute flights out of the airspace of Afghanistan.
Kabul International Airport on Sunday suspended servicing commercial flights, the Associated Press reported on the evening of the same day, citing representatives of the U.S. forces.
At the same time, the evacuation from Kabul secured by the U.S. forces continues. 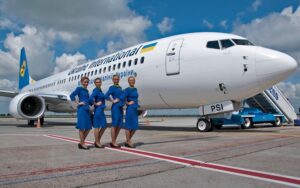 Ukraine International Airlines (UIA) in January-June 2021 received UAH 21.7 million in net profit against UAH 2.9 billion in losses for the same period in 2020, the company’s press service said.
According to its data, EBITDA was fixed at UAH 1.1 billion.
“Achieving positive financial dynamics became possible thanks to the balanced policy of the UIA management to optimize costs and adapt the business to long-term restrictions on air travel due to the impact of the COVID-19 pandemic. In particular, an anti-crisis program was implemented to restructure costs, optimize staffing and minimize airline costs. This made it possible to cut UIA’s mandatory monthly operating expenses by almost three times,” the company said.
In addition, UIA added that in the context of limited flights after the spring lockdown of 2020, the company switched to flexible and short-term planning of the route network, taking into account the frequent situational changes in the rules of entry by foreign countries during 2020-2021.
As reported, UIA in 2020 posted a loss of UAH 4.5 billion. 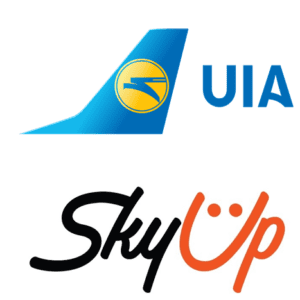 Ukraine International Airlines (UIA) is launching seasonal flights on the Kyiv-Nice-Kyiv route from August 8, the restoration of air traffic became possible due to the mitigation of epidemiological requirements on the part of France.
The press service of UIA reported that flights to Nice will be operated every Tuesday and Sunday: departure from Kyiv will be at 09:30, arrival in Nice at 11:35; back – departure at 12:35, arrival at 16:30.
Flights will last until September 29.
In turn, SkyUp Airlines will launch flights on this route from August 19.
As noted on the airline’s Facebook page, they will be carried out on Thursdays and Sundays.
In addition, from August 20, SkyUp will launch flights on the Kyiv-Paris/Beauvais-Kyiv route. They will run on Mondays, Wednesdays and Fridays.