STATE-OWNED UKRENERGO TO SIGN AGREEMENT WITH MOLDELECTRICA ON SIMULTANEOUS WORK 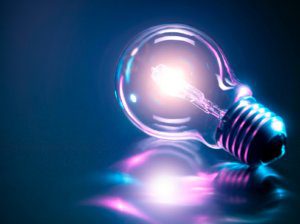 Ukrenergo plans at the end of 2018 to sign an operational agreement on simultaneous operation in the Ukraine-Moldova control block with Moldelectrica, the press service of the Ukrainian company has reported. “The operational agreement is a contractual basis for the parallel operation of the transmission system operators, which is being worked out in the framework of the action plan for the synchronization of the energy systems of Ukraine and Moldova with ENTSO-E … The final signing of the operation agreement is scheduled for the end of 2018,” the report says.
On September 14 Ukrenergo and Moldelectrica signed three new provisions from the future agreement, and in general 17 provisions are already ready.
“The operating agreement significantly simplifies our contractual base and brings it into full compliance with the European standards. After its final signing, we will be able to cooperate with Moldelectrica according to ENTSO-E rules. To date, the major part of the plan of measures for the development of this important document has already been completed,” Yuriy Kudrenko, the head of the department for ensuring the parallel operation of Ukrenergo’s power systems, said.

PARLIAMENT RATIFIES AGREEMENT BETWEEN UKRAINE AND TURKEY ON INVESTMENT PROTECTION 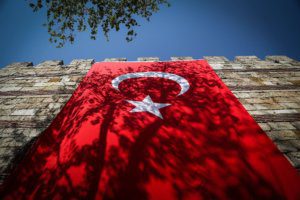 The Verkhovna Rada has ratified the agreement between the governments of Ukraine and the Republic of Turkey on mutual assistance and investment protection, which provides Ukrainian and Turkish investors with assistance in use of investments, as well as secures guarantees against illegal expropriation and nationalization. Some 244 people’s deputies supported the corresponding bill with the quorum being 226 votes.
According to the website of the Ministry of Economic Development and Trade, the agreement also provides for the free transfer of payments and the application of internationally recognized dispute settlement procedures.
In addition, the parliament ratified the trade agreement between Ukraine and the Kingdom of Thailand.
The corresponding bill, providing for the creation of a special intergovernmental commission on trade, was supported by 241 people’s deputies.