Prime Ministers of the Czech Republic, Poland and Slovenia Piotr Fiala, Mateusz Morawiecki and Janez Janša, as well as Deputy Prime Minister of Poland Jarosław Kaczyński; will travel to Kyiv on Tuesday to meet with President of Ukraine Volodymyr Zelensky and Prime Minister of Ukraine Denys Shmyhal and present a wide support package for Ukraine and its citizens, Czech Prime Minister Petr Fiala said.
“Together with Polish Prime Minister Mateusz Morawiecki, Deputy Prime Minister Jarosław Kaczynski and Slovenian Prime Minister Janez Janša, we travel to Kyiv today as representatives of the Council of Europe to meet with President Zelensky and Prime Minister Shmyhal,” Fiala said on Twitter on Tuesday.
He said the visit was organized in consultation with European Council President Charles Michel and European Commission President Ursula von der Leyen.
“The purpose of the visit is to express the EU’s unconditional support for Ukraine, its freedom and independence. At the same time, during the visit, we will present a broad support package for Ukraine and its citizens. The international community was also informed about this visit by international organizations, including the United Nations,” Fiala said. 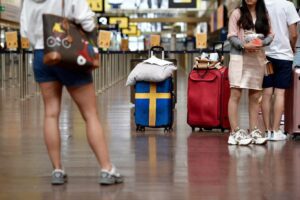 Slovenia has opened its borders for tourists from Ukraine after previously imposed restrictions to counter the spread of the coronavirus (COVID-19) infection, according to an interactive map of the Ministry of Foreign Affairs of Ukraine.
It is indicated that the regime of temporary entry into Slovenia is allowed for citizens of Ukraine, provided a negative test for COVID-19 by the PCR method (72 hours before crossing the border) or a negative rapid test for the determination of the SARS-CoV-2 coronavirus antigen (no more than 48 hours before crossing the border), or a COVID-19 vaccination certificate.
The temporary transit regime for 12 hours is also allowed. 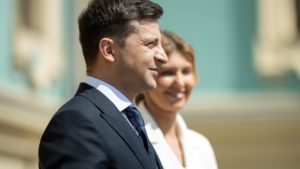 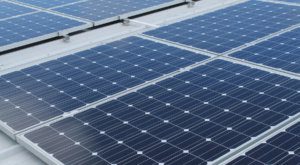 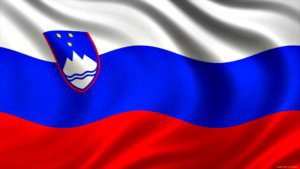