UKRGAZVYDOBUVANNIA SEEKS TO INVEST $3 BLN IN DRILLING BY 2020 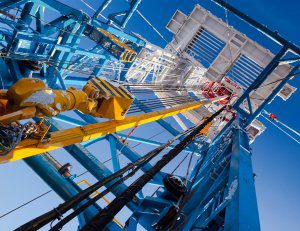 KYIV. Nov 9 (Interfax-Ukraine) – Public joint-stock company Ukrgazvydobuvannia seeks to invest $3 billion to purchase and modernize drilling rigs by 2020, as well as to attract external contractors to carry out the works at the company’s fields, Ukrgazvydobuvannia Head Oleh Prokhorenko has said.

“We assess drilling at $3 billion by 2020. This includes modernization of equipment and works,” he said at the 14th Fuel & Energy Complex of Ukraine: the Present and the Future international forum in Kyiv.

Prokhorenko believes that $3 billion of investment into the expansion of drilling in 2016-2020 is not a sky-high figure. He took $54 billion Ukraine sent to import Russian gas in 2009-2013 as an example.

He also said that investment of $500 million in outsourcing would help to drill 90 wells by 15 rigs and get an additional 3.3 billion of cubic meters of natural gas a year. This is a good figure for saving compared to purchases of imported gas.

He said that the company would conduct 3D seismic works on 17 fields with gross area of 1,500 square meters in coming years. 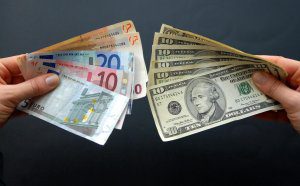 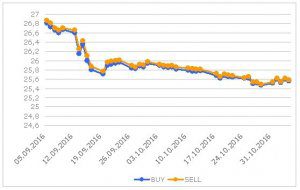 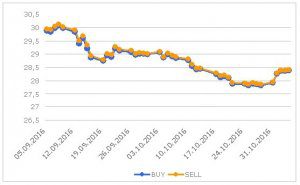 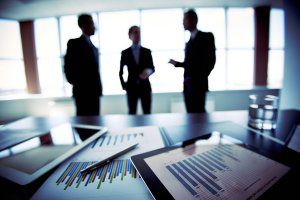 KYIV. Nov 9 (Interfax-Ukraine) – Slovenian Prime Minister Miro Cerar and Ukrainian President Petro Poroshenko have discussed stepping up trade, economic and investment cooperation, participation in the privatization process and resumption of air travel during an official visit of Poroshenko to Ljubljana.

“The Ukrainian president noted the interest of Ukraine in enhancing trade-economic and investment cooperation with Slovenia. The parties noted that the DCFTA between Ukraine and the EU opened new opportunities for that,” the press service of the head of state reported.

The parties agreed to promptly complete procedures necessary for the restoration of direct air connection between the countries.

Poroshenko expressed gratitude to the Slovenian government for the provision of TV and radio broadcasting equipment and humanitarian assistance to Ukraine due to the aggression of Russia in Donbas.

“The parties agreed to implement projects on demining and protection of civilians in Donbas within the International Trust Fund to enhance human security. For this end, the intergovernmental agreement in the sphere of mine action will be concluded,” the press service said.

The prime minister of Slovenia expressed full support for the provision of the visa-free regime for Ukrainians by the EU. He praised the progress of Ukraine in the implementation of reforms in the economy. 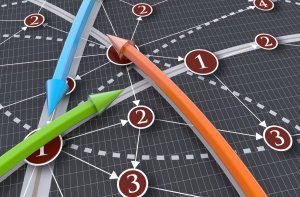 “Ukrainian Prime Minister Volodymyr Groysman has initiated a meeting of GUAM prime ministers in Kyiv to focus on the implementation of a transport corridor and the completion of procedures, which will start up a free trade zone between our states,” Efendiyev said.

A business forum will be held on the sidelines of the prime ministers’ meeting, he said.

“The Kazakh head of government has also been invited to the meeting of the prime ministers, which means this meeting will be held in the GUAM+ format. We think this is necessary because the logical continuation of this route will make sense,” Efendiyev said.

Ukrainian commodities should reach consumers in the East, while cargo traffic from the East, including Central Asia, should reach European markets, he said.

“We are actually setting the task to reanimate transport corridors through a major project incorporating the interests of practically all countries, including China and European nations. If we manage to make this project attractive and competitive through joint efforts, it can become a foundation of stable and safe economic cooperation in the highly unstable and unpredictable region,” the GUAM secretary general said.

The project is highly important for the Visegrad Group and the Baltic countries, he said. “The Baltic Council has shown interest in the possibility to connect the Baltic, Black and Caspian Seas. This idea has been discussed for a long time and it is very close to coming true,” Efendiyev said.

In his words, GUAM has been closely interacting with Washington and Tokyo in the GUAM+ U.S. and GUAM+ Japan formats.

“We are eyeing Poland and the Czech Republic as partners in particular projects, and we are also interested in cooperation with the Visegrad Group,” the GUAM secretary general said.

Back on January 15, 2016, the Ukrainian Infrastructure Ministry jointly with Ukrzaliznytsia organized the demonstration trip of a container train along the new Silk Road, from Ukraine to China through Georgia, Azerbaijan and Kazakhstan (via the Caspian and Black Seas). It took the train 16 days to reach China early in the morning of January 31. 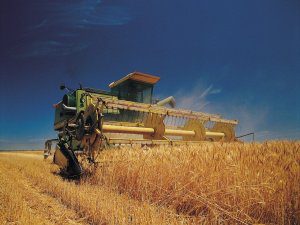 According to the press service of the Ministry of Agricultural Policy and Food, this year the average yield of cereals rose to 43.5 centners per ha from 40.2 centners per ha last year.

The harvest of soybeans by November 4 amounted to 3.7 million tonnes from 1.6 million hectares (90% of the forecast) with a substantial increase in yield to 22.4 centners/ha from 17.3 centners/ha last season, when the figure stood at 3.5 million tonnes. 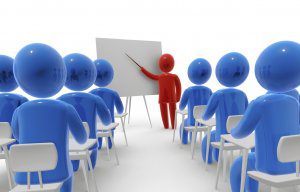 According to Poroshenko, there are around 7 million children, of whom about 700,000 have mental and physical development disorders. “At the same time we have a very disappointing statistics: only 10% of them are trained in inclusive schools, and the rest are left outside socialization and fulfilling family life,” she said.

“The grant money from China will be assigned for the development of the scientific and teaching experiment, which Maryna Poroshenko together with the Education and Science Ministry of Ukraine are implementing in Zaporizhia region in 2016-2019. At the moment, out of 600 schools in the region, only 51 are inclusive… The key prospect of the project lies in the fact that after three years this groundwork will become the basis of a roadmap for the introduction of inclusive education in all the regions of Ukraine,” reads a statement on the presidential administration’s website.