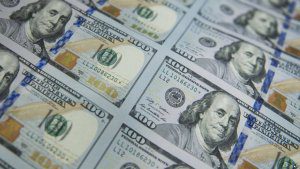 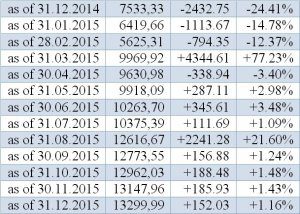 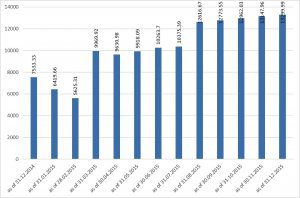 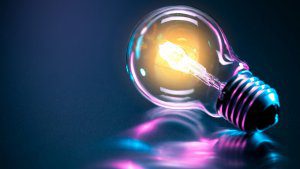 KYIV. March 2 (Interfax-Ukraine) – Ukrainian President Petro Poroshenko during a meeting with Vice President of the European Commission for Energy Union Maros Sefcovic in Kyiv have discussed the matters of cooperation and further integration of Ukraine into the EU single energy market, and the reform of the Ukrainian energy sector and energy market.

During the talks, Poroshenko urged the European Commission to promote the organization of an international conference in support of modernization of the Ukrainian gas transport system in the nearest time, the Ukrainian president’s press service reported.

Poroshenko stressed Ukraine’s commitment to implementing reforms, inter alia, in the energy sector. “We have spent a winter without Russian gas. Due to our reliable transit, we didn’t let Russia blackmail us and demonstrated efficient interaction with the European Commission,” the head of state said.

The president has once again emphasized this position regarding the Nord Stream 2 project. “This is a purely political project and it should be blocked. We count on the European Commission’s support, for it is an instrument to punish Ukraine for its European aspirations,” Poroshenko noted.

The head of state expressed the hope that the Ukrainian parliament will soon consider the law on the electricity market, which was previously agreed with the Energy Union.

The president underlined the importance of the decision on the establishment of the visa-free regime between Ukraine and the EU.

In his turn, the vice president of the European Commission praised Ukraine’s efforts on the track of European reforms and stressed the importance of continuing their implementation.

“Sefcovic noted close interaction between the European Union and Ukraine in the issues of common energy policy and underlined Ukraine’s considerable progress on the path towards gas independence,” the statement reads.

The Ukrainian president invited leaders of the European Commission to take part in the commemoration of the 30th anniversary of the Chornobyl tragedy in April 2016. 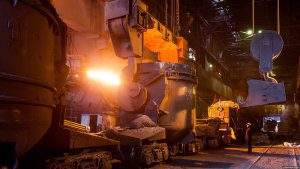 UKRAINE TO SPEND UAH 8.7 BLN ON AIRPORT DEVELOPMENT PROGRAM UNTIL 2023 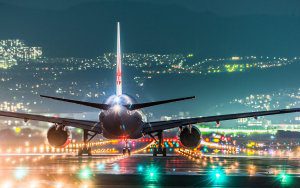 KYIV. March 2 (Interfax-Ukraine) – Ukraine’s Cabinet of Ministers on February 24, 2016, approved a state-funded targeted program for the development of 17 Ukrainian airports until 2023 with the financing of the program projected at UAH 8.7 billion.

The program is aimed at improving management of the airports’ property, it will be conducive to the development of transportation by air and have a positive economic effect on the development of all Ukrainian regions, the government said in a press release.

Under the program, aviation transport infrastructure should be brought in line with international standards and Ukraine is expected to strengthen its status as a transit state due to its unique geographic location. What is more, the program is designed to improve the efficiency of state-owned property management.

The program will be financed not only from local budgets, but will also use, among other things, loans to be raised against state guarantees, airports’ own assets and private investment.

About UAH 1.2 billion of the total required sum of UAH 8.7 billion, will be raised from private investors for the development of airport infrastructure not related to airfields.

The program foresees the construction, renovation, modernization of airfields, runways and airport facilities; airport infrastructure owned by Ukrainian airlines, the creation of an integrated state-owned chain of airports through mergers and transfer of state and municipally owned airports to the Infrastructure Ministry.

Under the program, such international airports as Boryspil (Kyiv) and Lviv will remain in state ownership. The following airports will be returned to state ownership: Dnipropetrovsk, Zhuliany (Kyiv), Kharkiv, Odesa, Donetsk (which is now a destroyed facility in occupied territory in Donbas), and Simferopol (located in the Russia-annexed Crimea). What is more, the airports’ facilities that were built or renovated as part of the Euro 2012 football championship preparations will be transferred to the Infrastructure Ministry.

“As a comprehensive approach to solving the problem of the development of aviation and state transport infrastructure during the construction, reconstruction and modernization of the airports, their infrastructure should be integrated into the system of municipal electric, road and railway transport to create transport hubs by combining all types of transportation,” the program said.

The program foresees that overall passenger flows should grow to 24.3 million people by 2023, which is twice more than in 2015, while airport capacity should double with simultaneously bringing airport services in line with international standards. The time of handling one aircraft is expected to shorten to 35-40 minutes.

Due to the implementation of this program, Ukraine plans to double its transit potential as a major international aviation transport hub. Public and private partnership will be more actively engaged to maintain and operate the airports and create a favorable investment climate to develop the aviation industry. The share of the airports’ activity not related to aviation should grow to 40% of their overall revenue.

What is more, the share of low-cost airlines is projected to grow to 30% of the air transport market.

At least 1,000 additional jobs are expected to be created under the state program. 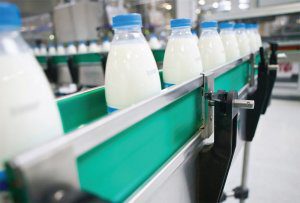 KYIV. March 2 (Interfax-Ukraine) – Ukrainian dairy producers should find markets to export around 800,000 tonnes of milk to prevent the decline and stabilization of prices of dairy products, economist of the technical cooperation department of the Food and Agriculture Organization of the United Nations (UN FAO) Andriy Yarmak has said.

“Today we have around 700,000-800,000 tonnes of milk that should be removed from the market not to press on prices… Everything looks like that the prices of raw milk could considerably fall in coming months,” he said.

The expert said that the latest Gulfood exhibition in Dubai showed that Ukrainian dairy producers understand the importance of the issue, as almost all Ukrainian producers took part in the exhibition.

“Work is being done. We, on the part of FAO and EBRD [the European Bank for Reconstruction and Development] last year created the trade mission to Hong Kong, and in late March the mission to Taiwan will depart. Now we’ve studied Africa south of the Sahara – this is the region that now develops most of all from the point of consumption of dairy products. We hope that in the next two months the trade mission will be sent there too,” Yarmak said.

He said that despite the work on searching for new markets, the reduction in the number of dairy farms is inevitable. 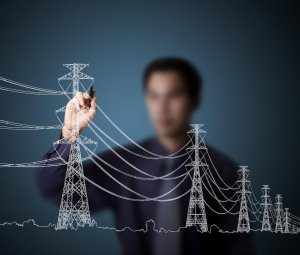 KYIV. March 1 (Interfax-Ukraine) – The State Property Fund of Ukraine (SPF) at a tender has selected companies that will appraise the controlling stakes in four power supply companies and signed contracts with them.

Deputy SPF Head Natalia Lebed said that thanks to the transparent tender and selection of worthy candidates the shares of regional power supply companies will be appraised at the highest professional level using best international practices and experience.

“Local companies won the tender. They have a large number of appraisers and more than 10-year experience of work, including in appraising assets in the energy sector,” she said.

The tenders to sell the shares of the companies will be held in the form of open auctions.