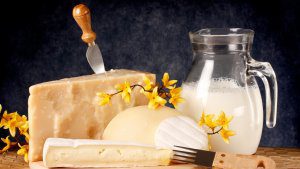 According to a company report on holding a general meeting of its shareholders scheduled for April 12, its assets grew by almost 19%, to UAH 628.394 million and undistributed profit rose by 46%, to UAH 197.328 million.

The plant fully liquidated long-term liabilities last year, which were UAH 2.994 million as of late 2014, while current liabilities rose by 2%, to UAH 283 million.

Yahotyn butter plant is part of Milk Alliance, created in June 2006 as a holding company with a charter capital of UAH 23.5 million, with long-term financial investment accounting for 99.9%. 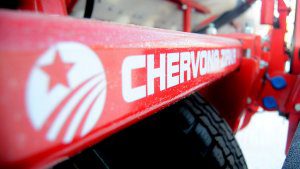 KYIV. March 4 (Interfax-Ukraine) – Public joint-stock company Chervona Zirka, a large agricultural machinery manufacturer in Ukraine, part of Elvorti Group, plans to boost production and sales by 25% in 2016 from a year ago.

The share of exports of total sales in 2015 reached 55.9% compared to 64.9% in 2014, while supplies to the European Union market, particularly, Bulgaria, Lithuania, Hungary, Romania, Poland, the Czech Republic and Slovakia, rose by 40%.

The press service said that last year capital investment in the form of own funds almost doubled, to UAH 140.4 million. Equipment worth UAH 20.4 million was bought.

The company sent UAH 40.851 million to the budgets of all levels. 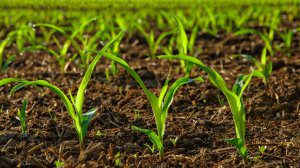 KYIV. March 3 (Interfax-Ukraine) – Taking into account good weather conditions, sowing of early spring crops has been started in three regions of Ukraine and 45,000 ha has been sowed or 2% of the target, Agricultural Policy and Food Minister of Ukraine Oleksiy Pavlenko wrote on his Facebook page late on Monday. 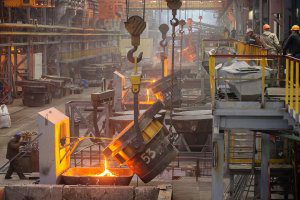 KYIV. March 3 (Interfax-Ukraine) – Foreign Affairs Minister of Ukraine Pavlo Klimkin during a meeting with Foreign Minister of Nigeria Geoffrey Onyeama have discussed the participation of Ukrainian specialists in the project for restoring and upgrading the Ajaokuta metallurgical plant.

The two foreign ministers met on the sidelines of the High Level Segment of the 31st session of the UN Human Rights Council on March 1, the Ukrainian Foreign Ministry’s press service reported on Wednesday.

“They discussed the issues of bilateral cooperation, in particular in trade, economic and educational areas, including the participation of Ukrainian experts in the project on the recovery and modernization of Ajaokuta metallurgical plant, as well as the prospects for cooperation between Ukraine and the Economic Community of West African States (ECOWAS),” the Ukrainian Foreign Ministry said.

According to the report, it was agreed to hold political consultations between the foreign ministries of Ukraine and Nigeria soon. 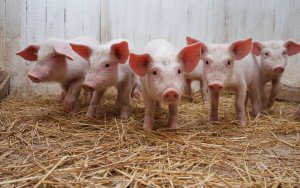 KYIV. March 3 (Interfax-Ukraine) – Private joint-stock company APK-Invest (Donetsk region), one of the largest pork producers in Ukraine, saw UAH 65.34 million in net profit in 2015 compared to net loss of UAH 109.92 million a year ago, the company has reported in the information disclosure system of the National Commission for Securities and the Stock Market of Ukraine.

APK-Invest is a vertically integrated agro-industrial company with a complete closed cycle of production of chilled pork from growing grain and animal feed production to production and sale of meat goods. 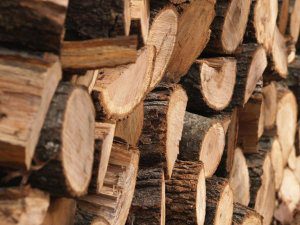 KYIV. March 3 (Interfax-Ukraine) – The Economic Development and Trade Ministry of Ukraine has proposed that a ban on exports of round timber that causes alarm with the EU is revoked, and the mechanisms for protecting the domestic market more acceptable in the World Trade Organization (WTO) are used, Deputy Economic Development and Trade Minister Maksym Nefyodov has said.

“Ukrainian lawmakers with their safeguard measures towards timber prompted the large problem in relations between Ukraine and the EU. The ban on exporting round timber imposed for 10 years caused alarm with the EU and the WTO. We propose a bill that allows settling the issue: on one hand it revokes the ban and on the other hand – thanks to the introduction of the mechanism for protecting the domestic market more acceptable in the WTO and we hope that MPs will support it,” he said at a cabinet meeting in Kyiv on Wednesday.

Nefyodov said that this concerns the creation of the timber registration system and sale of timber in two stages – first at auctions for Ukrainian producers and then at exports auctions.

“I ask cabinet members to support the bill, as the adoption of the bill directly depends on the next tranche of the macro-financial assistance from the EU,” he said.